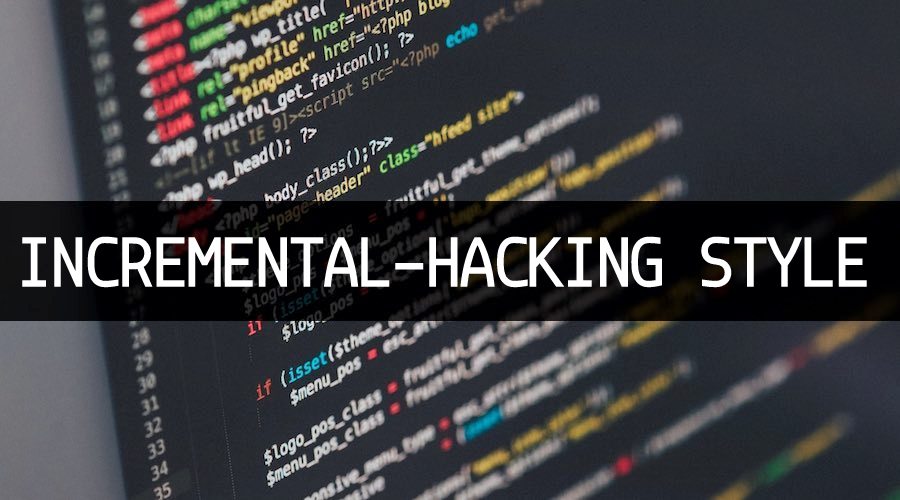 Short Bytes: Very few people understand the basics of hacking and hacker ethics. It’s basically exploring the open source code using various tools and improving the programming skills. Eric Steven Raymond, a renowned open source advocate, teaches a way to learn how to hack and improve programming using incremental-hacking cycle, which is a method of understanding a problem from the scratch, rather than trying to crack it at once.

Eric Steven Raymond, often referred to as ESR, is a software developer and well-known open source advocate. He says that hacking is exploratory programming in an open source environment. According to him, it’s a style of programming that is an effective way to acquire general-purpose programming skills. So, if you’re interested in stealing some passwords, this post isn’t for you.

In his famous article titled ‘How To Learn Hacking‘, he lists some characteristics that set hacking apart from the usual programming. Here are those 4 notable points:

He also discusses a hands-on approach to learn programming and hacking. Called “incremental-hacking cycle”, this technique allows one to slowly crack the programming problem, rather than facing it at once. As one repeats the process again and again, the person develops a complete representation of the complete picture. With time, it allows one to understand the problem faster and solve it.

Here’s the incremental-hacking style in its complete glory:

The incremental-hacking cycle lets one learn the capabilities of programming languages and understand how their formal instructions are executed. By following this exploratory style, one also learns how to understand the patterns and combine the concepts to arrive at a final conclusion.

Go ahead, give it a try.

Did you find this article helpful? Don’t forget to drop your feedback in the comments section below.