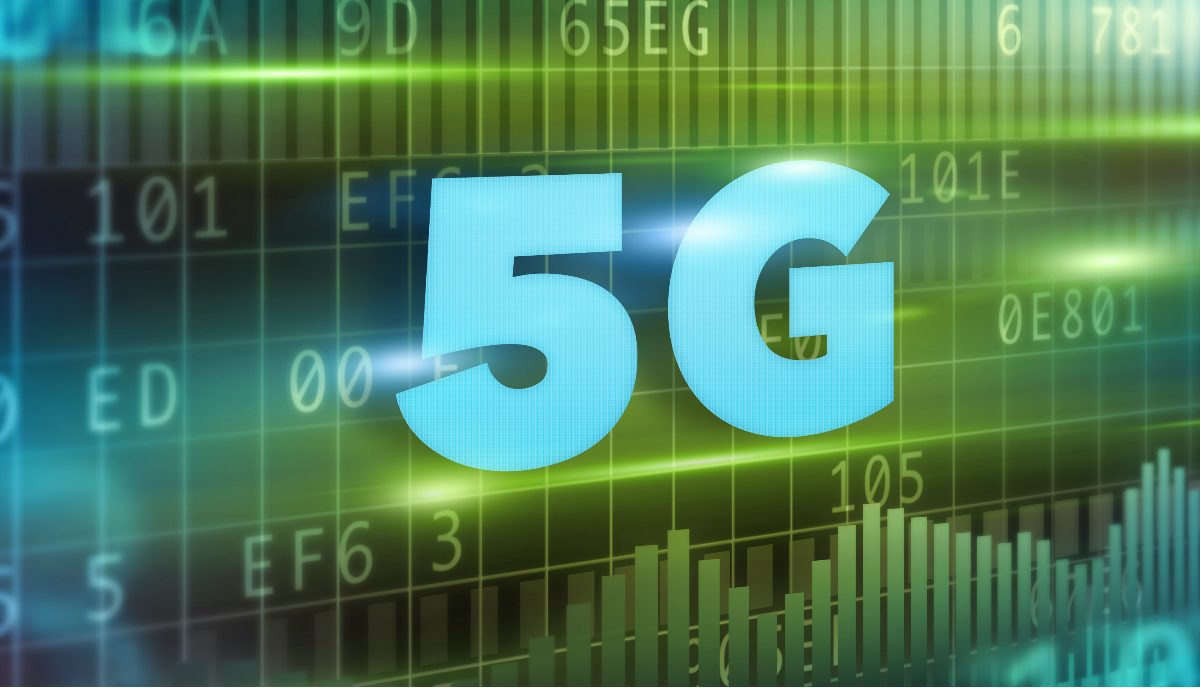 While 5G hasn’t fully arrived everywhere, we believe it will be better, faster, and more secure than its previous generation. However, new research suggests that the next-gen network is susceptible to various security issues and this could be slightly worrisome.

According to a paper by researchers at the University of Iowa and Purdue University, 5G has over 11 security issues. While some are new, others are be picked up from 4G LTE and its previous generations.

The research paper suggests that the 5G network is prone to various attacks such as a DoS (Denial-of-Service) attack on a 5G smartphone, or a situation wherein the hackers can easily acquire a 5G phone’s both old and new network identifier.

Another security vulnerability is that cybercriminals can easily track a user’s real-time location. Additionally, the smartphone’s paging channel could be spoofed for fake emergency alerts.

Although 5G comes with support for cell site stimulators — stingrays — the security vulnerabilities can still surpass them. This could threaten the overall security and privacy of the new network.

How Did Researchers Find The Flaws?

The researchers made use of a fake radio base station called 5GReasoner. By using the radio station in adversarial situations, the 5G smartphone (used for the purpose) was attacked.

The researchers informed the GSMA about 5G security vulnerabilities mentioned in their research paper.

However, GSMA’s Claire Cranton didn’t consider the findings to be serious and referred to them as “nil or low-impact in practice.”

Furthermore, the security attacks mentioned in the paper can easily be used by a lot of people who are knowledgeable about 4G and 5G.

Hence, the researchers won’t public the methods and codes for conducting the attacks in tests.

For those who don’t know, the aforementioned are the same researchers who discovered flaws in around 10 Android devices. The flaws could be used to pry on users either via Bluetooth or the USB feature.