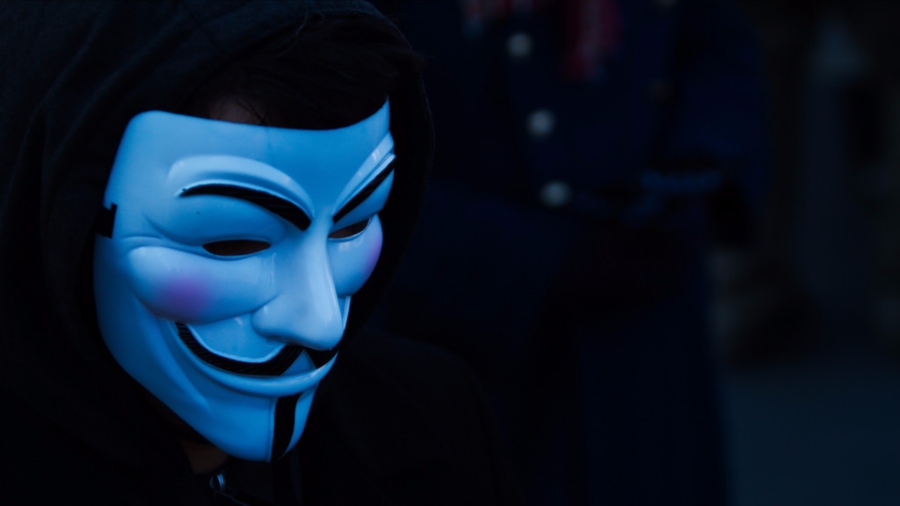 Share
Tweet
Share
Share
Email
Another hacking campaign by the hacktivist collective Anonymous is online; it’s called #OpDomesticTerrorism. And this time, the target was more than a dozen neo-nazi websites collectively taken down by Anonymous groups across the globe, according to a report by IBTimes.

The hacktivist group has taken responsibility for the attacks through a Twitter handle known by the name AnonyInfo. The series of cyber attacks were made as a response to Charlottesville’s Unite the Right rally and the recent White Lives Matter rally, according to a hacker associated with the group who spoke with the publication.

The hacker said that their operation saw global cooperation because it was related to the US. He added that they might consider expanding the operation “to work with Anonymous groups in their own countries” as the “fight against fascism is global.”

We would like to remind participants the true target is white supremacists and their agenda to terrorize the public. (2/2) #Anonymous

The list of the websites taken down as a part of the #OpDomesticTerrorism hacking campaign includes:

The hacker also said that more “continuous attacks” are on the way.