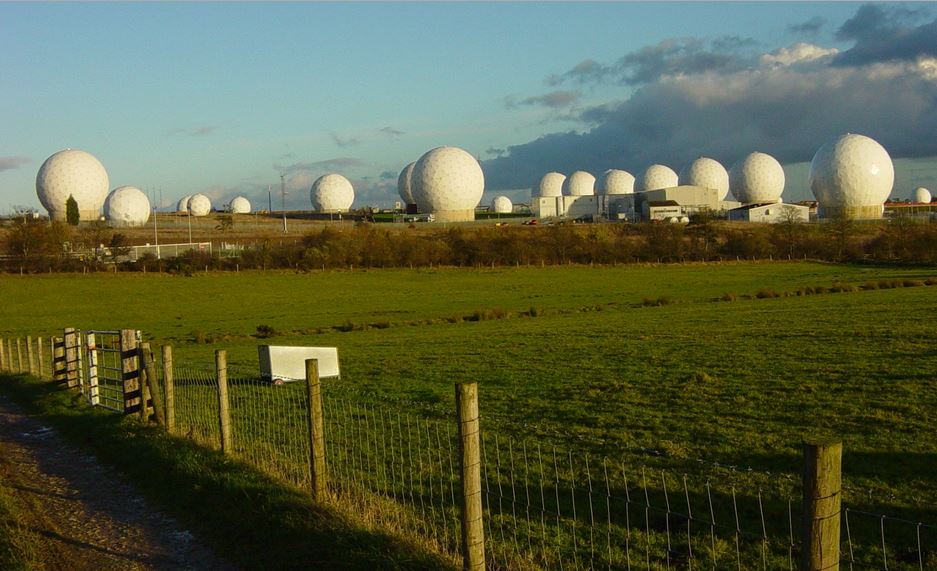 Short Bytes : According to the latest Snowden revelations and a report from The Intercept, NSA/GCHQ’s top secret surveillance program Project Echelon has been spying on the US allies, enemies, and its citizens for last 50 years. It’s being called the first-ever automated global mass surveillance system.

Long back in 1988, New Statesman magazine revealed the existence of Project ECHELON, a top secret NSA/GCHQ surveillance program that has spied on you since a very long time. This is a massive and automated network that intercepted phone calls and internet data with communication satellites. But, unsurprisingly, the government agencies have repeatedly denied its existence.

Project ECHELON has been spying on you over the last fifty years, and it has enabled the UK and United States to track their enemies, allies, and its citizens. The recent Snowden revelations have vindicated the work of British investigative journalist Duncan Campbell. As mentioned earlier, it was first reported in 1988 and Campbell continued his reporting for the next 27 years.

Also read: XKEYSCORE: NSA’s Search Engine to Hack Into Your Lives is as Simple as Google

Duncan Campbell has written his story in The Intercept and also cited some NSA newsletters that confirm setting up of the program in 1966, just after the launch of the first communication satellites. RT writes that the dragnet was codenamed FROSTING, and it was made up of two sub-programs. TRANSIENT targeted Soviet Union’s communication networks, and satellites of the West were snooped by ECHELON. According to the Snowden revelations, all satellite surveillance was combined into FORNSAT.

In his story, Duncan Campbell calls the Project ECHELON “the first-ever automated global mass surveillance system.” He tells that the program used huge ground-based radio antennas to intercept satellite signals. Then, it used sensitive keywords to scan the communications for info. Campbell came to know about Project ECHELON from Margaret Newsham, a former Lockheed Martin employee on NSA contract. Then, Campbell contacted his sources at the GCGQ in the UK to confirm the news. To make the system work behind the scene, NSA built facilities in the UK to fool the US laws.

It should be noted that the US government recently rejected Snowden’s pardon request and said that he must come back to the US and face trial for his anti-American actions.

Did you find the existence of the Project Echelon surprising? Tell us in comments below.