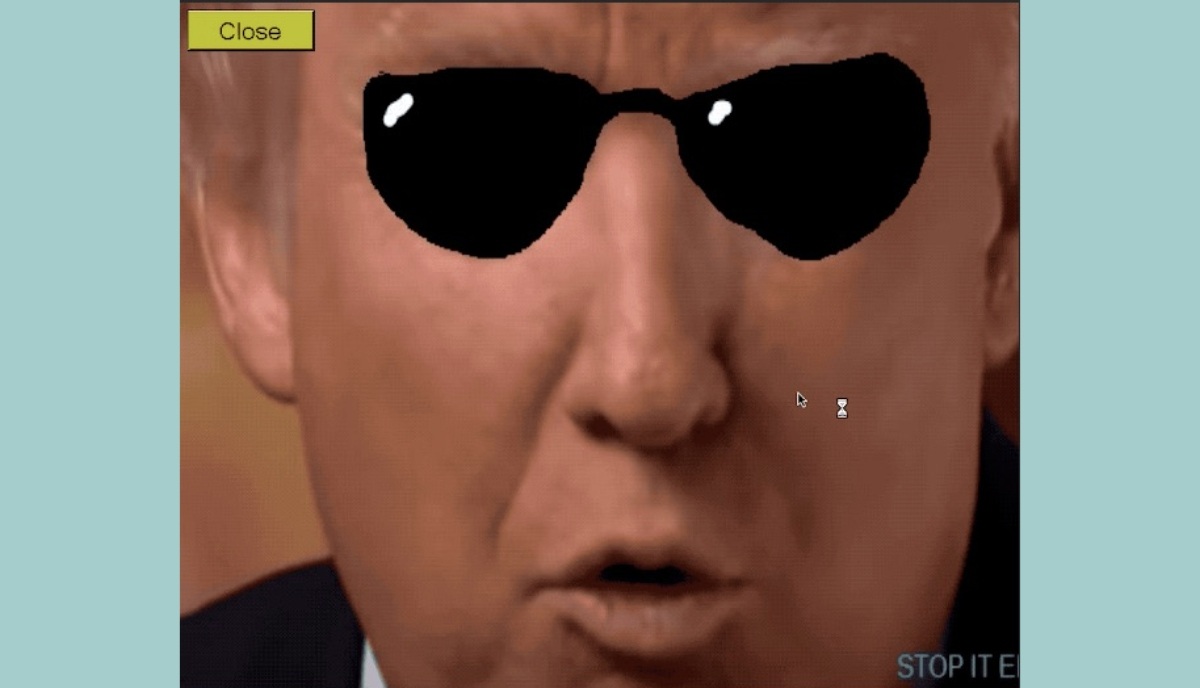 Hackers are going crazy with malware campaigns of ransomware, screen lockers, remote access trojan that use political figures to attract victims, according to Cisco Talos.

While the US President Donald Trump is the popular demand, security researchers say that Hillary Clinton and Russian President Vladimir Putin are also being used as a decoy.

Despite political inclinations, the nature of malware campaigns remains the same. Most malware campaigns try to coerce victims into paying ransom demands, while few tried to implant backdoors to gain access to sensitive information.

In once instance, the team found a Donald trump themed locker that presents a ‘Donald Trump screen of death’, implying that the President has locked the system. However, there was no way to shut down the locker, thus no form of monetization.

Another Donald Trump-themed Ransomware leads users into believing that their files have been encrypted. Again, the ransomware merely produced errors and did not encrypt data, according to researchers.

Researchers also came across a humorous political software of Hillary Clinton. Upon clicking the “Funky Moves” buttons, the software would make the Hillary Clinton figure dance.

There was also an odd-looking Donald Trump-themed non-malicious software called “Trump’s Cyber Security Firewall.” While the software only included a bunch of administrative functions, the interesting part of the software was the buttons titled “Build the wall,” “Shutdown the government,” and more.

The 2020 Presidential election is around the corner; therefore, it makes sense that malware authors are going into a frenzy about their political inclinations and are targeting individuals.

As we saw in the 2016 elections, social media platforms such as Facebook can easily be used to manipulate the political stance of users.

However, users should be wary of the political bias that comes around in the form of social media, memes, and other such malware campaigns.