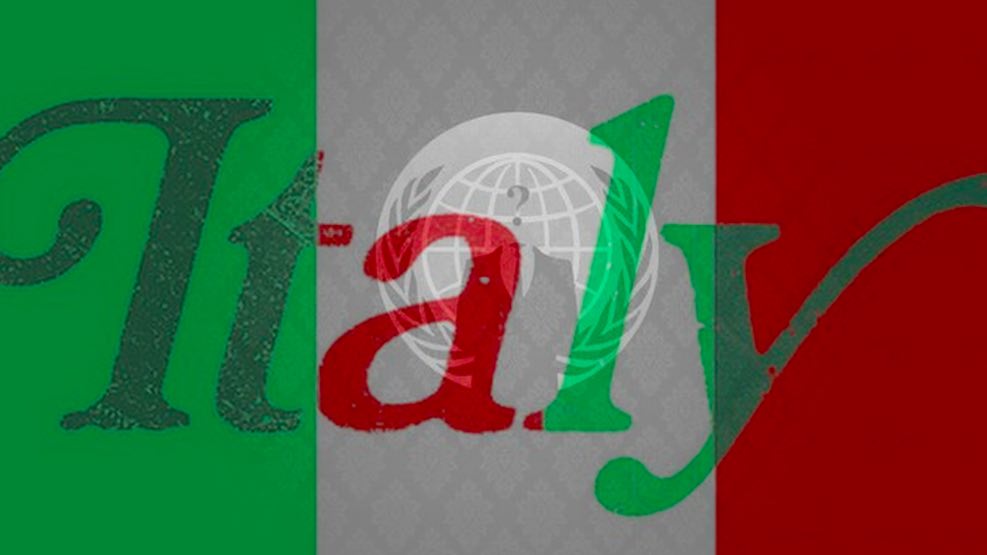 Short Bytes: Anonymous hacktivist group has claimed to block a possible ISIS terror attack on Italy. While Anonymous hasn’t released any evidence to prove this claim, the group says, “we don’t need to be believed, the important thing is that no one dies.”

The Anonymous hacktivist collective claims to have foiled an ISIS terror attack in Italy.

The Anonymous Twitter account, that primarily runs the “Operation Paris“, has claimed that Anonymous hackers have stopped one terrorist attack in Italy and are committed to block more attacks in the future. “We have already foiled one attack, ISIS against Italy, we hope to block others,” Anonymous told the newspaper The Independent.

The group hasn’t provided any plot details regarding this foiled attack on Italy. “In this month we are working in silence. We have already foiled 1 attack #ISIS against #Italy, we hope to block others. #OpParis #Anonymous,” the group tweeted.

In this month we are working in silence. We have already foiled 1 attack #ISIS against #Italy, we hope to block others. #OpParis#Anonymous

In the past, group has said that it doesn’t believe in sharing the evidence publicly, but it shares the information with government intelligent agencies. “If we share the proof [publicly], everyone will start calling it fake because screenshots can be edited and accounts can be deleted,” the group said last month.

About the foiled attacks on Italy, group said, “we don’t need to be believed, the important thing is that no one dies.”

The Anonymous hacktivist group declared full-fledged cyberwar against ISIS terrorist propaganda after a series of attacks in Paris on November 13. “Expect massive cyber attacks. War is declared. Get prepared,” a masked voice said declaring the war in a video. As a part of its mission, in the past, Anonymous group has exposed ISIS-affiliated Twitter accounts and taken down its websites.

Voice your opinions about this hackers vs. terrorists war through comments.

Also read: Anonymous Hacker Tells How She Attacks ISIS In The Recent Video