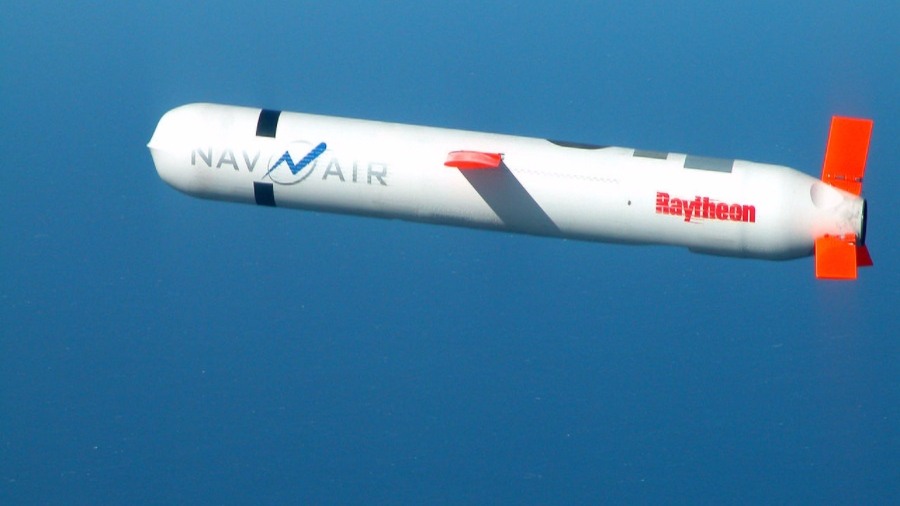 Share
Tweet
Share
Share
Email
We have been seeing Wikileaks dropping CIA-related secret projects almost every weekend. But, this is for the first time that a leak hasn’t exposed any malware used to exploit bugs or perform surveillance.

Project Protego is the part of the latest set of secret documents released by Wikileaks. The website says Protego is actually a missile control system installed on a Pratt & Whitney aircraft (PWA). It can be used to command the on-board missile launch system and perform air-to-air and air-to-ground operations.

The data and signal transfer processes happen over encrypted and verified channels with the help of separate micro-controller units – Master Processor (MP) and Deployment Box – housed inside Protego.

The missile launch can only be triggered if the following three signals, set to ‘true’, are received by the Master Processor:

The system also incorporates measures to automatically destroy encryption and authentication keys in case of situations like ‘missile missing’ or ‘leaving a target area of operation’.

Wikileaks claims that the missile system, made up of PIC micro-controllers by Microchip Technology, was designed by a US-based firm called Raytheon.

Protego, a part of the Vault 7 series, follows last month’s release of the tool called Angelfire which changes the Windows boot sector to install malware. Angelfire’s release coincided with the cyber attack on Wikileaks by the hacker group OurMine.

If you have something to add, drop your thoughts and feedback.