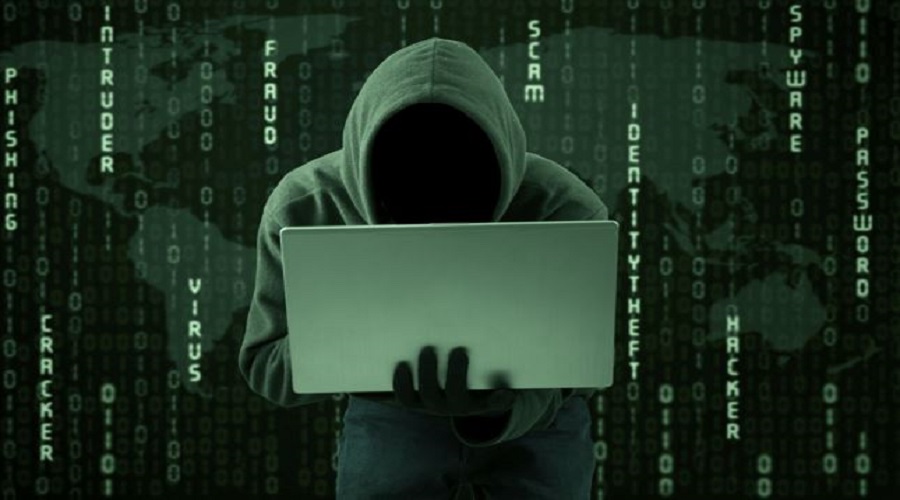 It’s not a hidden fact that NSA is probably the most capable creator of hacking tools that can penetrate different computing platforms and sniff useful information. Last year, things took a surprising turn when NSA’s powerful hacking tools were leaked online.

Since that leak, those tools and exploits are being used by notorious elements all across the world. While different hardware manufacturers and operating system vendors have taken some steps to curb them, flaws like UPnProxy are still wreaking havoc in the wild.

As per a security report from Akamai, UPnProxy vulnerability is now able to target unpatched systems.

When UPnProxy attack was first spotted, about 3.5 million devices were vulnerable to the attack. Months later, Akamai reported that 277,000 remained vulnerable. As per the latest development, about 45,000 of these systems have already been compromised.

The security researchers are calling the newly discovered implementation Eternal Silence. This is because the attack uses the already popular EternalBlue (affecting Windows devices) and EternalRed (affecting Linux devices) exploits; they also found ‘galleta silenciosa’ or ‘silent cookie/cracker’ in Spanish written in the description field on the affected routers.

Akamai has suggested that users should either get a new router that doesn’t have UPnP flaw or make sure that UPnP is disabled. Additionally, it’s suggested to flash the router to original settins and check for firmware updates as well.