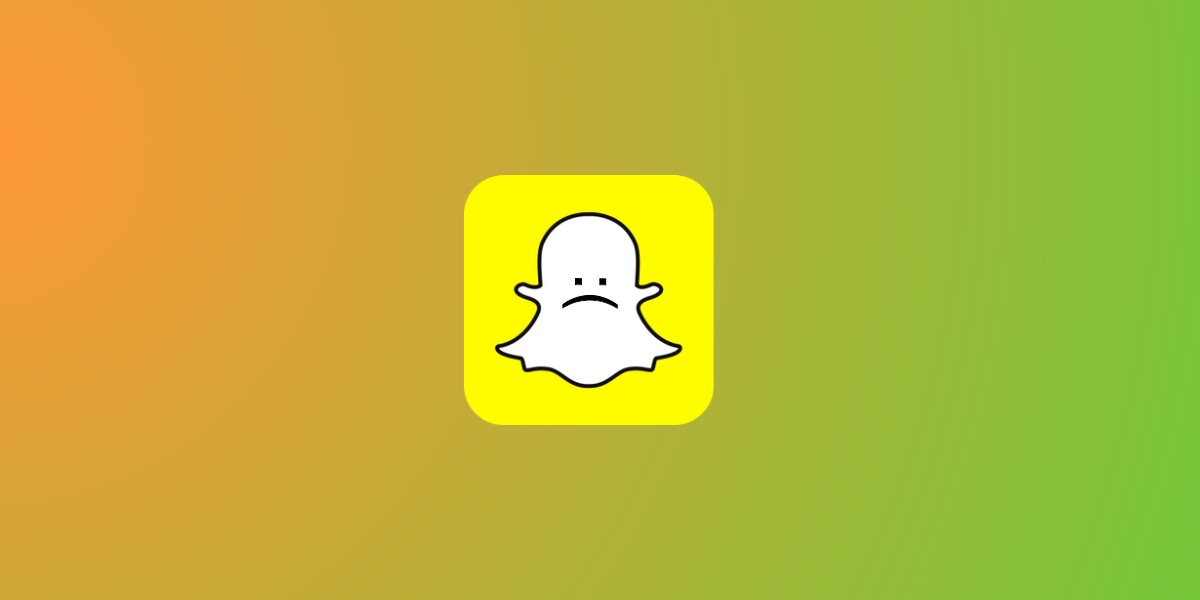 Hackers leave no chance of obtaining the source codes of popular apps as they aren’t public. However, in a recent incident, someone has archived Snapchat’s source code and posted it on Github.

The incident was confirmed by the social networking app to Motherboard on Tuesday. The hackers got hold of the code after the app and exposed a portion of the source code of the network’s iOS app.

Snapchat has asked Github to remove the code from the repository under the copyright law.

According to a representative from Snap, the company behind Snapchat, “An iOS update in May exposed a small amount of our source code, and we were able to identify the mistake and rectify it immediately. This did not compromise our application and had no impact on our community.”

A security researcher, going by the Twitter handle x0rz, tweeted about the request to take down the requested code. He also included the link to the request where Snap has asked Github to remove the code from the portal.

Does anyone have a mirror of the (now deleted) repository? hxxps://github[.]com/i5xx/Source-SnapChat/ #snapchat #leaked

A snap employee replied on the tweet with “NO, THIS SHOULD BE REMOVED BECAUSE IT IS ALL LEAKED SOURCE CODE.”  There were many tweets in reply asking for the mirror of the repository after it was removed from GitHub under the Digital Millennium Copyright Act (DMCA) law.

This is not the first time when a company has used DMCA to get its intellectual property out of the public domain. Previously, Apple has also used the law to remove some of its leaked code from Github.

Despite being available on the repo where it was originally posted, many people have got hold of the code.