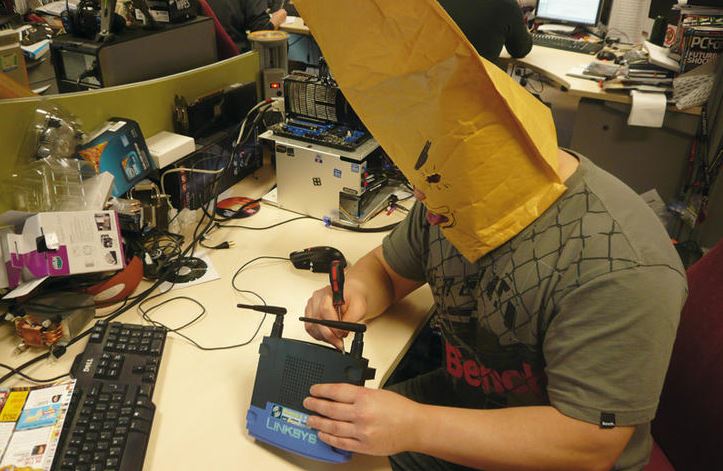 Short Bytes: After facing tons of criticism over the new proposed rules governing the 5GHz spectrum devices (basically your WiFi routers), the FCC has decides to remove the controversial wordings from the proposal. The FCC has modified the proposal and cleaned the air, telling that it allows the use of open source firmware.

Some months ago, the FCC was at the receiving end as it proposed rules to change the rules governing the WiFi routers. In order to make them make secure, the FCC tried to ‘lock down’ the routers, making the use of open source firmware illegal.

This proposal wasn’t appreciated by the experts. As a result, the FCC has modified the proposal and cleaned the air, telling that it allows the use of open source firmware.

Along the similar lines, back in October, the Internet co-inventor, Vint Cerf, along with 260 other experts, outlined some important changes to the policies. Calling the new FCC proposals buggy and insecure, the security experts rejected them.

The argument was legitimate as it was feared that these regulations would prevent the modifications of the devices operating in the U-NII bans, basically your 5GHz WiFi.

Julias Knapp, the chief of the Office of Engineering and Technology at FCC, has clarified the issue and removed the controversial “protected from ‘flashing’ and the installation of third-party firmware such as DD-WRT” wording.

The only illegal thing is using an overpowered router, or modifying it to emit an overly strong signal.