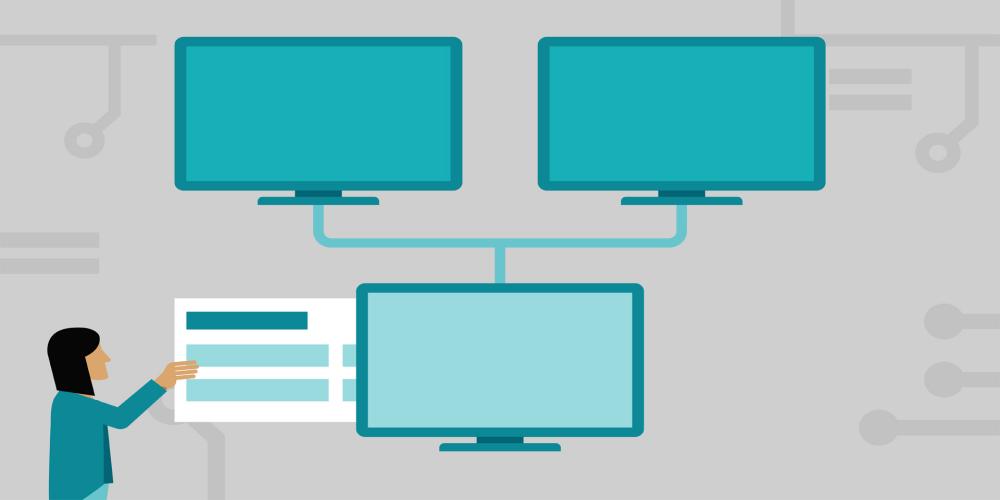 Performs 5 different network attacks for plaintext credentials as well as hashes. Autocracks hashes found with JohnTheRipper and the top 10 million most common passwords.

It will perform these 5 attacks in order. RID cycling and SCF file uploads usually go fast, then it lingers on attack 3, Repsonder.py, for 10 min by default. After that amount of time, or the user-specified amount of time has passed, it will move on to the final two attacks which are run in parallel. If an SCF file was successfully uploaded and a user visits that file share in Explorer, that hash will be caught by either Responder if the hash is sent while attack 3 is running or the hash will be caught by ntlmrelayx if attacks 4 and 5 are running.

Once ntlmrelayx relays a captured hash, it will run a base64-encoded powershell command that first adds an administrative user (icebreaker:[email protected]) then runs an obfuscated and AMSI-bypassing version of Mimikatz. This mimikatz output is parsed and delivered to the user in the standard output as well as in the found-passwords.txt document.

All that’s left is pipe those credentials into DeathStar and BAM you went from being a lonely outsider leering at the party going on in that Active Directory domain to being tha goddamn domain admin.

Note to Kali users: you will need to run ‘apt-get remove python-impacket’ before running the setup script

Read from a newline separated list of IP addresses and instead of having ntlmrelayx add a user and mimikatz the victim upon hash relay, have it execute a custom command on the victim machine.

Read from Nmap XML file, tell Responder to use the eth0 interface rather than the default gateway interface

Run attack 3, LLMNR poisoning, for 30 minutes before moving on to attack 4, SMB relaying