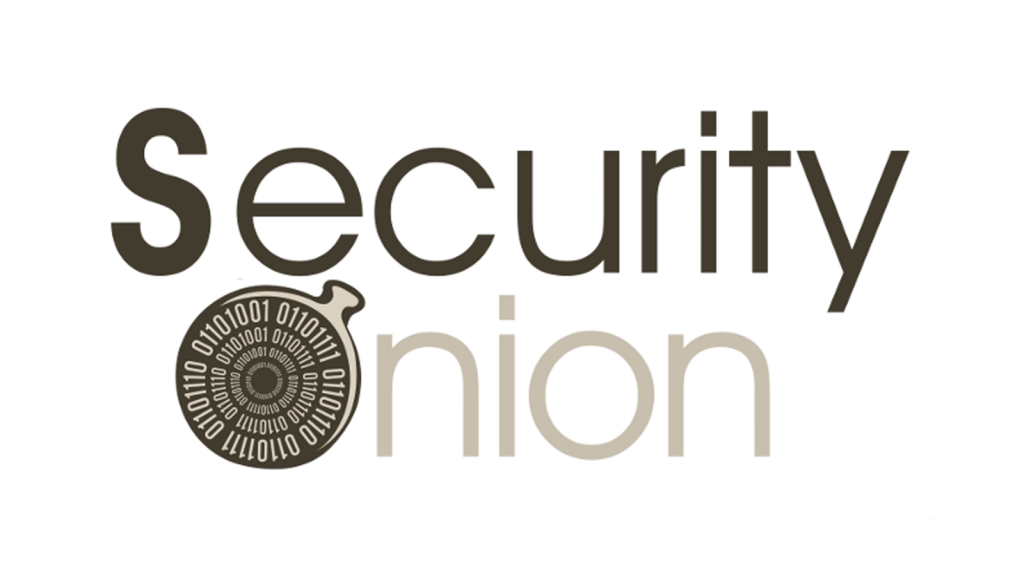 Security Onion is a Linux distro for intrusion detection, network security monitoring, and log management. It’s based on Ubuntu and contains Snort, Suricata, Bro, OSSEC, Sguil, Squert, ELSA, Xplico, NetworkMiner, and many other security tools. The easy-to-use Setup wizard allows you to build an army of distributed sensors for your enterprise in minutes.

It is not a silver bullet that you can setup, walk away from and feel safe. Nothing is and if that’s what you’re looking for you’ll never find it. Security Onion will provide visibility into your network traffic and context around alerts and anomalous events, but it requires a commitment from you the administrator or analyst to review alerts, monitor the network activity, and most importantly, have a willingness, passion, and desire to learn.

Security Onion seamlessly weaves together three core functions:
Full-packet capture is accomplished via netsniff-ng (http://netsniff-ng.org/), “the packet sniffing beast”. netsniff-ng captures all the traffic your Security Onion sensors see and stores as much of it as your storage solution will hold (Security Onion has a built-in mechanism to purge old data before your disks fill to capacity). Full packet capture is like a video camera for your network, but better because not only can it tell us who came and went, but also exactly where they went and what they brought or took with them (exploit payloads, phishing emails, file exfiltration). It’s a crime scene recorder that can tell us a lot about the victim and the white chalk outline of a compromised host on the ground. There is certainly valuable evidence to be found on the victim’s body, but evidence at the host can be destroyed or manipulated; the camera doesn’t lie, is hard to deceive, and can capture a bullet in transit.
Network-based and host-based intrusion detection systems (IDS) analyze network traffic or host systems, respectively, and provide log and alert data for detected events and activity. Security Onion provides multiple IDS options:
NIDS:
HIDS:

With full packet capture, IDS logs and Bro data, there is a daunting amount of data available at the analyst’s fingertips. Fortunately, Security Onion integrates the following tools to help make sense of this data: