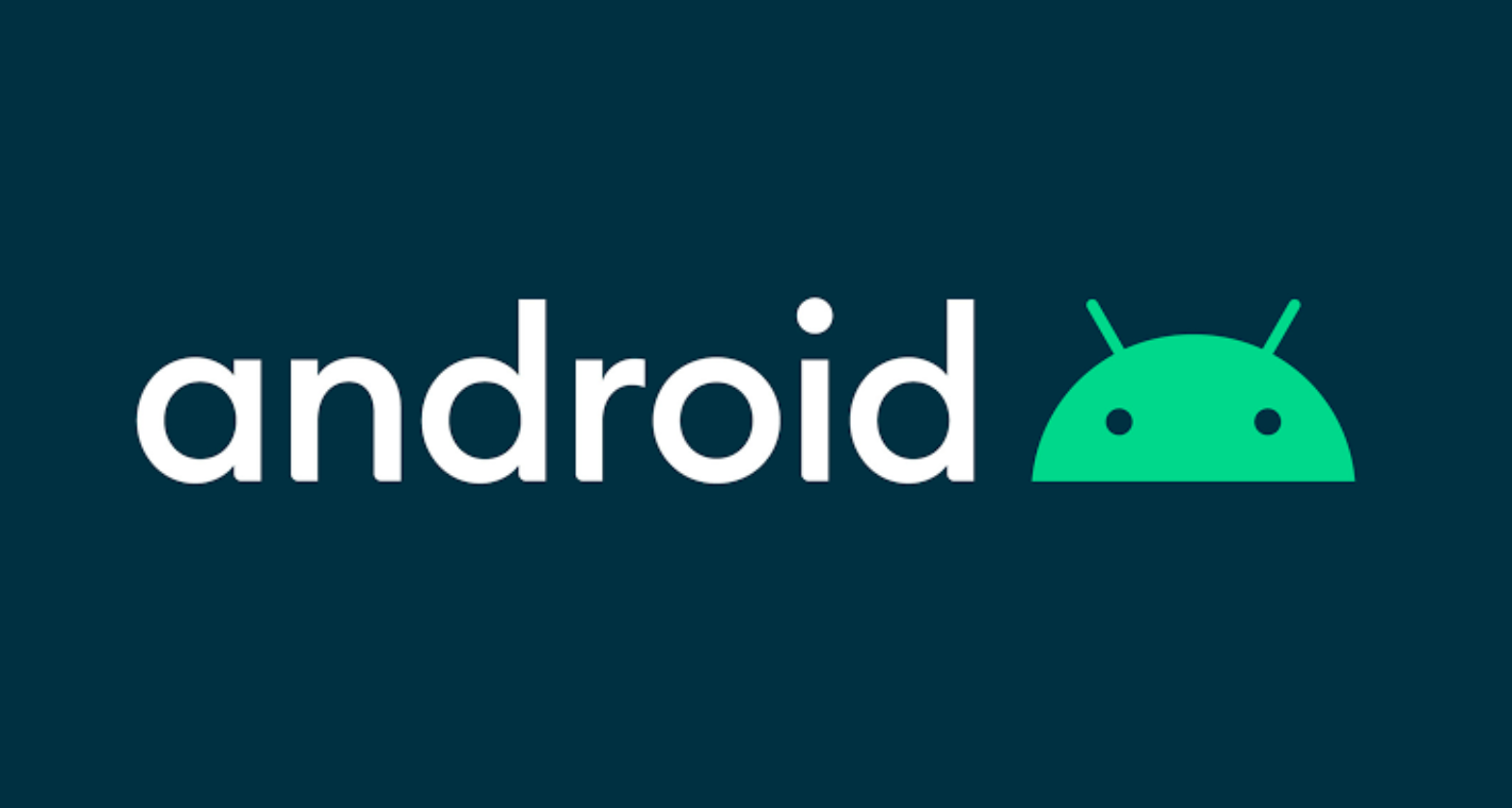 The most critical security issues fixed in this update are reported to affect Framework components and may allow remote attackers to permanently deny service. It also fixes a vulnerability that could allow a remote attacker to execute arbitrary code in the context of a privileged process by using a specially crafted file, and the vulnerability could allow a local attacker with privileged access to access sensitive data.