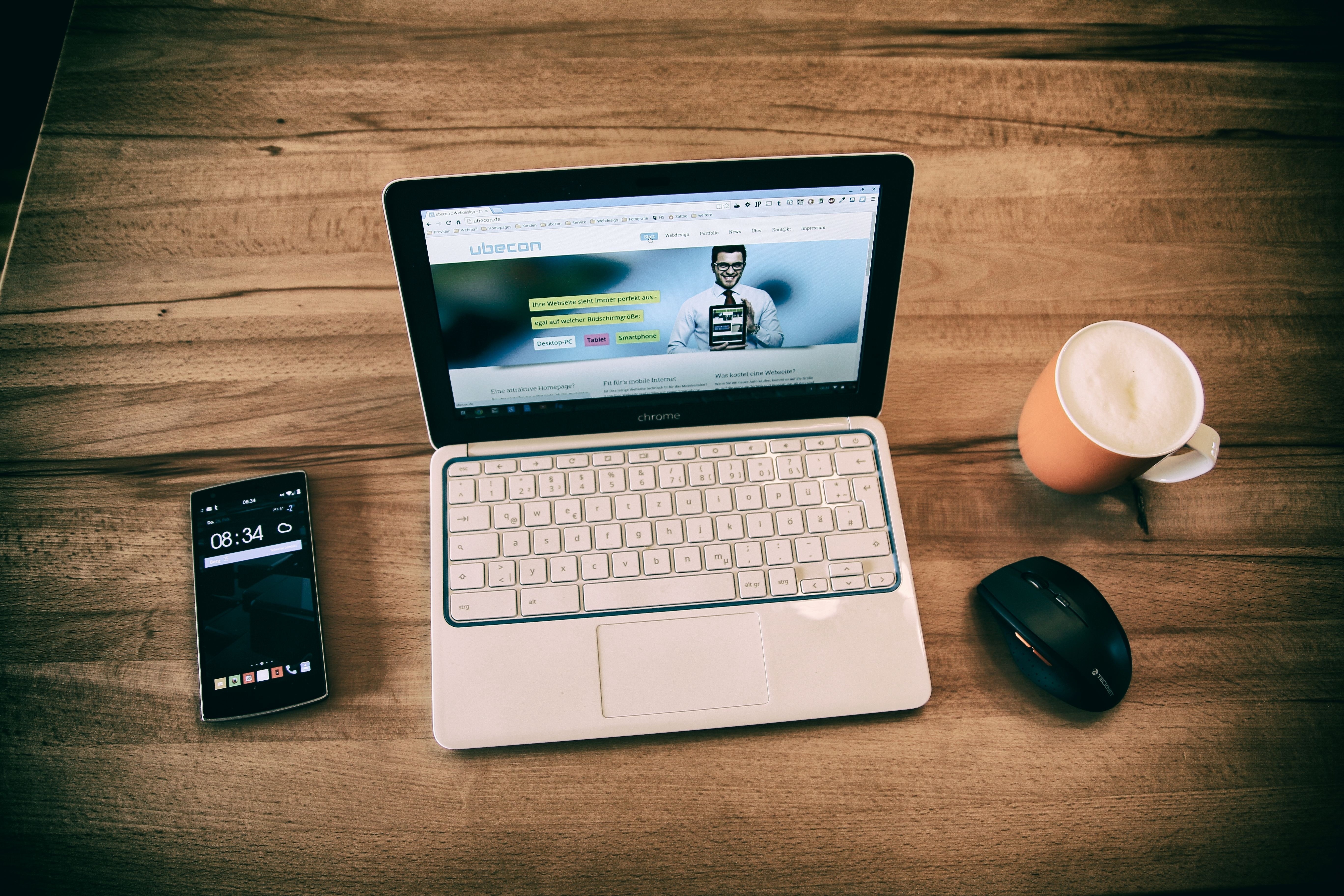 Nowadays advertising and marketing is full of
thousands of notions, that newcomers are may feel ill at ease. One of the most
popular misconception is about advertising networks
(ad networks) and ad exchanges.

The biggest problem is that their roles are
seemingly equal. But is it really so? Adsmediabrokers is going to clarify the
issue once and forever.

Let’s start with the beginning.

At the dawn of time

People used to get information from radio,
television, newspapers and other traditional means of mass media. Everything
changed when Internet was invented. People started spending online all the free
time they could. Marketers put two and two together quite quickly and adjoined
the place of major activities.

Direct advertising was one of the first
attempts to promote one’s business. It was not so much convenient and, to tell
the truth, quite time-consuming. There were two big problems:

impossibility to apply necessary changes for
an advertiser immediately;

low coverage of the audience.

When we talk about publishers like Forbes or
Daily Mirror – this issue is not so important. But they were definitely to ask
high prices not possible for small firms and local companies.

If your niche and audience is too specific and
unusual – direct advertising will certainly suit. But, let’s face the truth –
it is not an often case.

Sooner or later, somebody has decided to
create a unique place where advertisers and publishers could gather to sell and
buy advertising places. Thus, ad networks were created.

Ad
networks offered solutions suitable for all participants: just
register, define your role, be verified, set the parameters and enjoy the
process.

The point about networks is that both parties
can choose which sources can be used for publishing or which ads to accept,
accordingly.

However, everything was not so good as it
could seem from the first sight.

First of all, ad networks charge commission
for their services – it means that advertising is still expensive for small
brands.

Next point is about fraud. Unfortunately, it
could come from all the participants of triangle.

The most important problem was about the
audience. Publishers generally give information about their audience including
the following data like: location, popular devices, age, interests and some
others. Advertisers could rely on the idea that desirable audience is likely to
be there, but it was not always so…

Personalization as a new focus of work

Yes, right you are, even advertising can be
personalized. And here we come to the notion of Ad Exchange.

This idea refers to programmatic RTB approach.
To say it simply, the approach works like an auction where a particular
impression is a lot.

Ad exchange is a platform that supplies
bidding of ad displays. Its task is to put displays for sale to advertisers
that can be represented by ad
networks and platforms
and individual companies as well. Exchange gets information from Demand Side
Platform and announces the winner that will show his ad to a user. All the
process takes only that mere seconds that are necessary for page loading.

There are a lot of benefits from the trend.
Let’s have a look at the most vivid.

Absolute transparency. Advertisers can easily
track when and to which person the ad was shown.

Openness for everyone. Even small websites and
blogs with 500 – 600 unique users can participate. The focus on the traffic you
can offer is very detailed.

Financial side. It is a perfect example of
win-win strategy, where advertisers spend less as they don’t have to pay
commission and publishers also get all the income they earned. Sometimes the
bets are so high, that no advertising network is ready to offer such pricing.

Some words about programmatic

It becomes a bad habbit to understand programmatic
RTB as the only variant of new form of advertising. However, programmatic just
an ecosystem.

Ads can be obtained without auction model,
when publisher and advertiser directly arrange the pricing and time for ad
publishing. Programmatic in this case is used for closing a transaction and is
called programmatic direct.

As you can see, both of the instances perform
almost the same function. The point is about the technology we use or don’t for
performing the business.