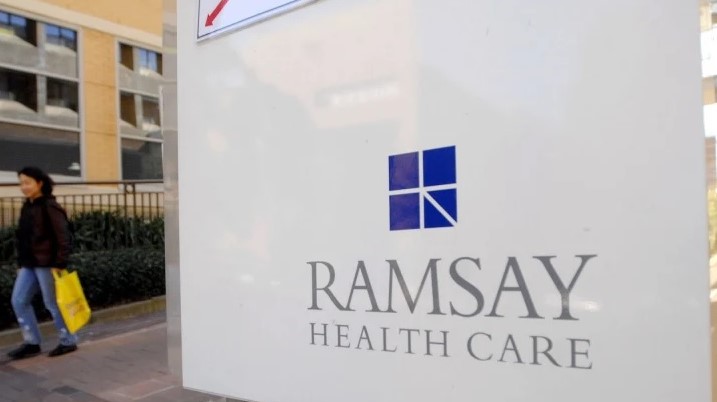 Last August 10, network security specialists revealed a cyberattack incident targeting one of the hospitals of the French health company Ramsay Health, causing a computer blackout at the health care facilities, located in Marseille. However, experts say the cyberattack has been designed to compromise the security of all 120 hospitals in this group.

According to hospital officials, the malicious
incident managed to block all computer systems on their buildings; although
data theft is a possibility that they have considered in Ramsay Health, this
could not be confirmed or denied yet. “Last Saturday we detected that our
email server was not working, in addition to our systems being infected with
malware,” mentions a statement from the hospital group.

The company’s network security experts also
mentioned that information security, as well as patient health systems, have
not been compromised during the incident. In addition, experts claim that the
incident was contained on time and has already been reported to the
authorities.

As for hospital management systems, Ramsay
Health staff have been improvising some temporary solutions, such as the
writing of prescriptions and health reports on pen and paper, at least while
all affected systems are restored. “We implemented an information security
incident handling protocol at the right time”, mentioned in the statement.
“While it is not possible to operate all hospital systems at the moment,
services will be restored as soon as possible.”

In subsequent reports, network security
specialists reported that Ramsay Health received a ransom demand, suggesting an
attempted ransomware
attack. Company executives did not confirm this information, although it is
known that a legal complaint has already been filed. Finally, the company
mentioned that its IT team will have finished re-establishing affected systems
over the weekend.

This is unfortunately not an isolated incident.
Network security experts from the International Institute of Cyber Security
(IICS) say incidents of cyberattacks against hospitals and other health care
institutions have grown in a row in recent years, situation that already
concerns companies and public entities.

Specifically on French territory, a cyberattack
was detected last March that seriously affected the performance of more than
600 hospital devices in order to steal confidential information, unsuccessful
intent, but which caused serious affected hospital, located in Montpelier.
Another notable incident occurred at the Saint Denis Hospital Center, which
earlier last year was attacked with a variant of the well-known WannaCry
ransomware, which managed to infect hundreds of thousands of computers
worldwide.

This is yet another example of the
profitability that ransomware campaigns still have, plus, new variants of
previously used encryption malware continue to appear steadily, ensuring
cybercriminals the means to follow infecting companies around the world.