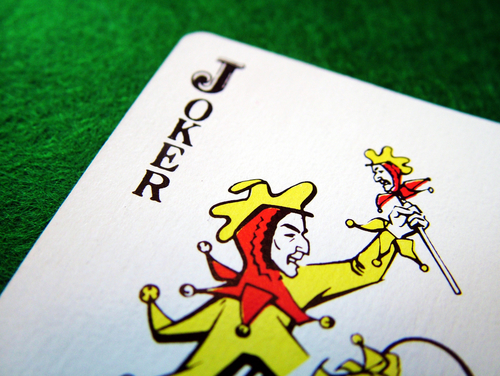 A hacker group has released a new database of stolen payment cards on Joker’s Stash, a popular hacking forum. According to web application security specialists who analyzed the new publication, this time the stolen information appears to be related to the hacking on four major restaurant chains in the US.

This new batch appeared on the hacking forum
over the past week, displaying information from the food chains Krystal, Moe’s
Southwest Grill, McAlister’s Deli and Schlotzsky’s, mention the specialists from,
security firm Gemini Advisory.

Gemini’s web application security experts
mention that of the more than 1700 restaurants belonging to these chains, about
50% would have became victim of the data breach. In other words, it is
estimated that at least 4 million customers and their respective payment cards
were compromised. The largest concentration of affected branches is found in
the states of North Carolina, South Carolina, Florida
and Georgia, specialists mention.

Months passed for hackers to reveal the stolen
information at Joker’s Stash; According to experts, this is a strategic measure
to not overwhelm the platform with too many offers, reducing the profit margin
for threat actors. Another possible reason the hackers would have waited until
November to run the ad on Joker’s Stash is due to the start of the holiday
shopping season, which will kick off with the popular Black Friday.

According to web application security experts,
Joker’s Stash remains one of the most active illegal platforms, specializing in
the sale of stolen bank details. A few weeks ago an ad was posted on the
platform on a database with more than 1.2 million payment card records stolen
from multiple banks, mainly in India.

One of the sectors that has suffered the most
from these incidents recently is the hospitality industry, as the threat actors
have found that, most of the time, the staff working in these companies do not
have the required knowledge to detect and address a computer security threat.