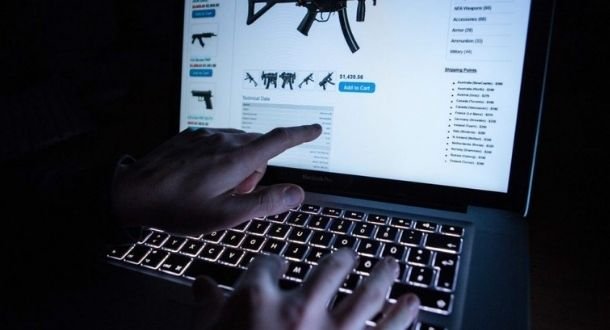 Romanian authorities have confirmed the arrest of the operators of some fraudulent dark web platforms on which the defendants offered the services of fake for-hire murderers. The fake hitmen, operating platforms such as Besa Mafia, Cosa Nostra and Crimebay, will face charges of incitement to murder, organized crime and money laundering.

Agents of the Service to Combat Cybercrime in Romania (DCCO) carried out raids on seven houses in the cities of Gorj and Hunedoara, arresting five alleged operators of the fraudulent sites. Investigators seized 18 mobile phones, 10 laptops, 15 memory cards, 7 bank cards, 13 hard drives, a cryptocurrency wallet and multiple records related to the websites.


This was an operation coordinated by law enforcement in the United States: “Authorities in the U.S. determined that these platforms are operated by five or more people on Romanian territory; we act in a coordinated manner to carry out this operation,” said a statement from the DCCO.

The statement adds that the suspects made profits of up to 500,000 Euros. “Yura,” the hacker identified as a member in charge of this fraudulent operation, was located in Ukraine a couple of months ago with the help of Chris Monteiro, a white-hat hacker who has been attacking dark web platforms for years; Monteiro linked a suspicious IP address to a city in Romania, taking the first steps towards dismantling this cybercriminal operation.


Yura began to attract the attention of law enforcement in Europe since 2017, when the National Crime Agency (NCA) and Bulgarian Police identified him as the main operator of the illegal Platform Crime Bay. Although Montero assumes that Yura has already been arrested, he acknowledges that the cybercriminal is skilled and knows very well how to disappear before being found.

Finally, Monteiro estimates that Yura would have earned about $6,539,800 USD for his work at the head of this group, a large discrepancy from the almost 500,000 Euros that the Romanian authorities mentioned.