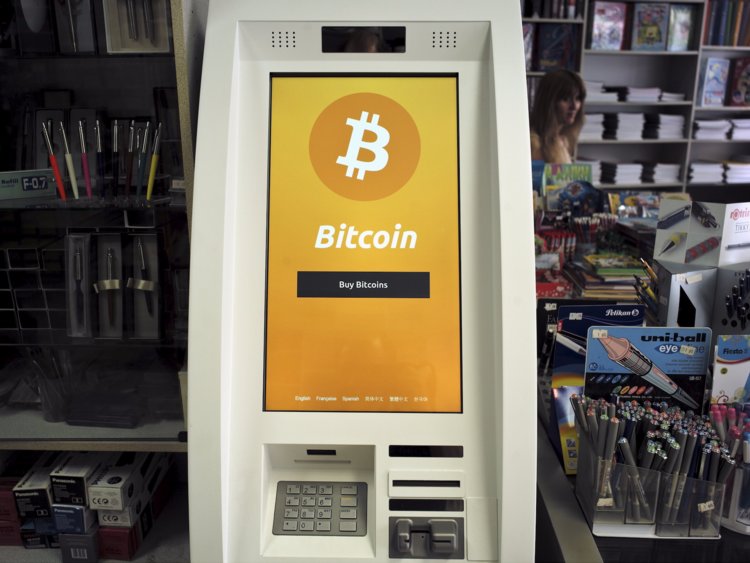 The Spanish authorities have stated that the legislation currently in existence in the European community is inadequate and insufficient to prevent the use of Bitcoin ATMs in order to launder money, as mentioned by digital forensics specialists.

Various media report that the Spanish
government has reached this conclusion after investigating the legal status of
cryptocurrency ATMs that, at the moment, are not subject to compliance with
strict anti-money laundering laws in the Union European.

Just a couple of months ago, Spanish
authorities dismantled a criminal group that employed a couple of Bitcoin ATMs
to launder the profits of a group of drug traffickers. During this money
laundering operation more than €9M were processed, mention
specialists in digital forensics.

The group of drug traffickers agreed with the
operating company to install two of these machines in the Madrid area;
operators advertised these ATMs as devices that anyone could use for buying and
selling virtual assets like Bitcoin.

The smugglers used fake identities to register
the installation of the machines and then make cash withdrawals from multiple
bank accounts and send it to various cryptocurrency exchange platforms, thus
not would raise suspicions when making large money transactions. Virtual assets
obtained by criminals were sent to drug cartels in Latin America. As a result
of this operation, Spanish police seized the Bitcoin ATMs as well as some
online wallet addresses.

In previous times, Europol’s role has been
instrumental in combating cybercrime in the European community. A few months
ago, the agency’s work tracked and dismantled a cyberattack services for-hire
services, shutting down multiple websites that offered services such as spam
campaigns or denial-of-service attacks (DDoS) against other web platforms.