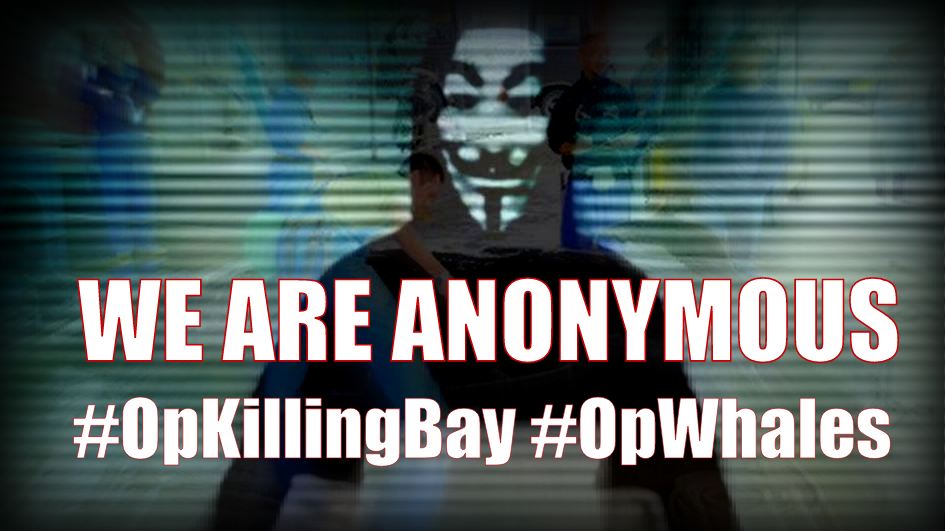 Short Bytes: With changing times, the international community has banned the whale hunting practice. However, it’s a common knowledge that Japanese people call whale meat their “nostalgia food” as it connects them to their culture and heritage. As a protest against Japan’s stance on whale hunting, Anonymous hacking collective has taken down Nissan’s website to put indirect pressure on the government.

Anonymous hacking collective has a large army of self-identified hackers spread all over the world. The group is currently working on multiple political campaigns and fighting ISIS on social media. In another not-so-famous protest attack, Anonymous is continuing its anti-whaling campaign against Japan.

We came to know about the recent developments in the#OpWhale campaign in December when a fossBytes reader emailed us and voiced his concern about this issue. While the other Anonymous operations like #OpParishave garnered a widespread coverage in media, the anti-whaling campaign has failed to receive much attention.

Well, it seems that Anonymous isn’t planning to slow down. The group has taken down the global website of the Japanese automobile maker Nissan. As a result, the websites nissan.co.jp and nissan-global.com are still offline at the time of publication of this news article.

The Anonymous hacker that attacked Nissan’s website later tweeted that he’s only interested in sending a message to government: In the past, the group has fired its DDoS guns on the government officials that were directly involved in the whaling operation. Back in December, when the hacking group started attacking the Japanese websites in full strength, the Japanese police revealed that Anonymous has attacked about 100 websites in Japan since September. Talking about the big names, the personal website of the Japanese Prime Minister was also targeted.

This recent DDoS attack on Nissan’s website is being seen as a change in group’s strategy. Earlier the hacking collective targeted small websites and government officials — now it seems interested in big players.

In an official statement from Nissan, it was said — “Because of a potential distributed denial of service attack, we are temporarily suspending service on our websites to prevent further risks.”
Source:http://www.techworm.net/