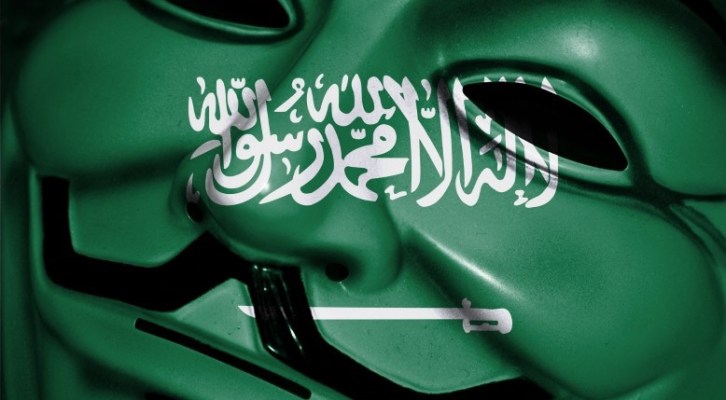 Anonymous launched a series of cyber attacks against government websites of Saudi Arabia to protest the execution of 47 people, including Mr. Sheikh Nimr Al Nimr.

The Anonymous collective is conducting a hacking campaign against the Saudi Arabian Government to protest executions of 47 people.

On January 2nd, the Government announced the executions on terrorism charges, among the victims also Sheikh Nimr Al Nimr and a convicted al-Qaeda leader Faris al-Zahrani.

The executions raised the tension between Saudi Arabia and Iran, but the events also triggered the Anonymous response.

The attacks launched by Anonymous are executed as part of the operations #OpSaudi and #OpNimr.

The #OpNimr campaign was launched in September 2015 to protest continuous violations of human rights. Anonymous targeted Saudi websites is in response to the death sentence handed down to 17-year-old Mohammed al-Nimr.

Ali al-Nimr was sentenced to death on 27 May 2014, when he was only 17 years old,  for taking part in demonstrations against the government, attacking the security forces, possessing a machine-gun and armed robbery.

The man is also accused of using a BlackBerry to encourage people to join the protest.

As explained by Amnesty International the Government has based its judgment on confessions extorted under torture. Members of Anonymous have started their campaign calling for Nimr’s release, the hacktivists added that he had been denied a lawyer and confirmed the tortures.

The series of cyber attacks that recently targeted the Saudi Arabian Government shut down the official website of the Ministry of Defense, the Royal Air Force, Saudi Ministry of Education and the Saudi Press Association, the Saudi Defense ministry website, the Saudi Customs Service, the Saudi Mistry of Finances, the Saudi Ombudsman’s Office and the General Passports Service.