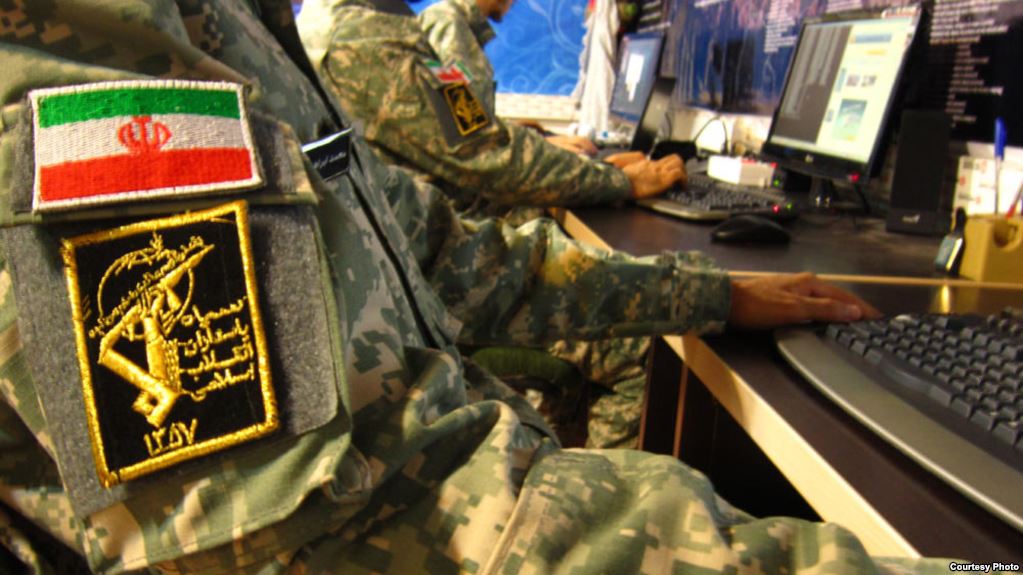 Iran government officials claim to have dismantled a gigantic cyber espionage network operated by the U.S. Central Intelligence Agency (CIA). In addition, Iran mentions that several American spies have been arrested around the world after this investigation, reported IT security audits specialists.

According to reports from the Reuters news
agency the tension between the U.S. and Iran has increased following the
reports of Donald Trump’s administration, which has accused Iran of attacks on
two oil tanks in the Gulf of Oman, one of the main routes for the transport of
oil. The Iranian government has denied such accusations.

For its part, Iran’s Supreme National Security
Council mentioned, “We have exposed and shut down a complex cyber
espionage network operated by the CIA, which played a key role in
various agency operations in multiple countries. Our allies received this
information later, making it possible to make the detainments of U.S.
intelligence agents,” the Council added.

According to the IT security audits experts,
Iran did not specify how many CIA agents were arrested, further, the Council
contends that, since the U.S. has already revealed certain details on this
case, Iran could soon reveal further details.

By Trump’s decision, the U.S. abandoned an
international agreement on the use of nuclear weapons involving Iran, and seeks
to cut the Asian country’s funds by increasing sanctions for the purchase of
Iranian crude oil.

In response to the alleged dismantling of the
cyber espionage network, the U.S. has deployed a group of more than 1 500
soldiers in the Middle East, so the risk of conflict is imminent.

According to the IT security audits experts
from the International Institute of Cyber Security (IICS), a few months ago
Iran first accused the Trump administration of cyberattacks, claiming that a
highly harmful variant of malware had been injected into one of the country’s
critical networks, adding that Israel had acted in complicity with the U.S.
Although no Israeli official has commented on it, it is known that the Mossad
has conducted multiple cyber operations against Iran.