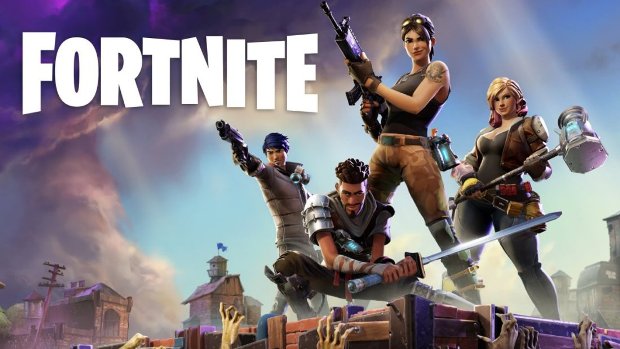 According to the ethical hacking training specialists from the International Institute of Cyber Security (IICS), the most recent decisions of Epic Games have been so badly received by the gamer community that even some users have retaliated; such is the case of the recent hack against Fortnite official Twitter account.

The reports mention that, on Wednesday April 3,
Fortnite’s official Twitter
account was hacked by a user, apparently unhappy with the direction the company
has taken; Epic Games has not spoken about the incident.

According to the ethical hacking training
specialists, the video game account began to post some out of the ordinary
tweets, all after the announcement of changes in the competitive version of
Fortnite, which represents a critical situation for Epic Games.

The developers of the game began to delete the tweets
published by the hacker; however, the attacker was able to stay long enough in
the Twitter account to post multiple tweets before Epic Games managed to close
the account.

During the incident, the hacker threatened to
reverse the Fortnite update patch, among other threats without much apparent
sense.  According to the ethical hacking
training specialists, behind this incident is a hacker known on Twitter as
@feared, popular Call of Duty player; it is highly probable that Epic Games will
take legal action against him.

According to the ethical hacking training
specialists, the attack on the Fortnite account could have been possible thanks
to TweetDeck, a platform used by multiple companies for the administration of
accounts and publications on Twitter.

“This kind of incidents should not happen
in a million dollar company,” the specialists consider. “This should
generate serious consequences for some Epic Games employees.”

Twitter has not yet eliminated any of the
accounts associated with the alleged perpetrator of the incident and, although
the gamer community believes that this has been a funny thing, it is worth
remembering that the hack is a very serious crime that will surely bring
serious consequences.