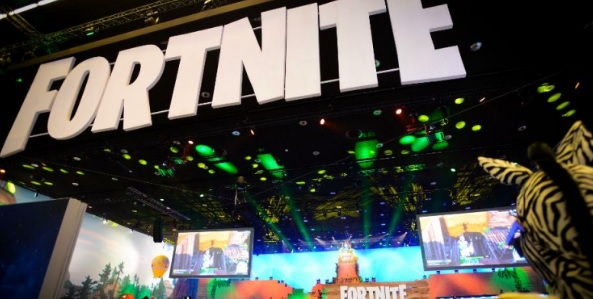 Increasingly, cybersecurity incidents are affecting thousands, or even millions, of members of the gamer community. According to experts in ethical hacking, this weekend many fans of the popular Epic Games videogame Fortnite reported an alleged denial of service (DoS) attack against its online servers, preventing them from accessing their accounts and connecting to their matches.

Complaints about service failures began on
November 9 through social media platforms, mainly Twitter. Soon after, an
account allegedly operated by the hacker group known as Lizard Squad claimed
the attack was their responsibility, affirming they were testing the
effectiveness of Epic Games security bots: “Fortnite is offline, hopefully
worldwide,” mentions one of the tweets of the alleged hackers.

Subsequently, The Lizard Squad account began
posting dozens of screenshots of users reporting failures on Fortnite
servers; however, the platform shows that no security incidents were detected
on Fortnite online infrastructure on the aforementioned date, which has only brought
more confusion for affected users, mentioned the experts in ethical hacking.

Although the company did not admitted or denied
the incident, the problems continued to arise during the following hours; even
prominent Fortnite users, such as the popular video game streamer known as
‘Ninja’, shared their concern about the alleged cyberattack, which occurred in
the middle of a tournament: “Does Epic Games release a statement? Will
these games count? What’s going on?” he posted on his Twitter account.

There are really few certainties about this
incident, although unconfirmed information still appears, as mentioned by ethical
hacking specialists. Finally, around 5:00 PM on 9 November, new tweets were
posted in the account allegedly operated by Lizard Squad, recognizing that the
Epic Games security team had surpassed them on this occasion: “We couldn’t
beat these guys; goof game, Epic Games security team,” the post mentions.

It seems that everything has returned to
normal, although many users remain concerned about the possibility of further
hacking attempts against Fortnite servers, especially in tournament season. On
the other hand, Epic Games still does not publish an official statement on the
incident.

When it comes to attacks on the IT
infrastructure of an online video game, the first possible perpetrator that
comes to the mind of the cybersecurity community is the Lizard Squad group.
According to ethical hacking specialists from the International Institute of Cyber
Security (IICS), since its appearance about five years ago, this group
specializes in attacks against online gaming platforms, such as incidents at EA
Games, Destiny, Xbox Live, among others. Little is known about Lizard Squad,
its members, and especially its motivations; many security experts even believe
that these hackers deploy these attacks simply because they can.