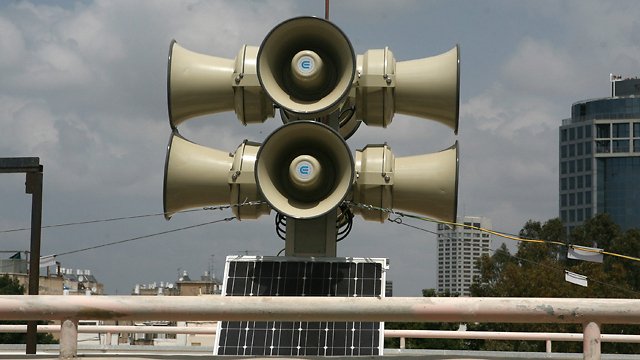 On Sunday night, rocket sirens sounded for almost an hour in Eilat and in several Jerusalem neighborhoods, including Talpiot, Katamon and Beit Hakerem.  Life came to a momentary halt when air raid sirens went off that night, even though no rockets were fired.

Air raid sirens in Israeli cities created commotion and accusations. Now, Israel’s Cyber ​​Directorate INCD  said that Iran is suspected of setting off air raid sirens in Israel, a reminder of its growing cyber warfare capabilities. INCD  announced that it suspects the false alarm was triggered by a municipal-level cybersecurity attack, not through military systems. However, a diplomatic source said there was still uncertainty as to whether the Islamic Republic was the source of the attack.


The government department initially said there was a system malfunction, although the actual cause was unknown. The INCD said the attack was directed against municipal siren systems rather than through the National Front Command’s alert system, which is generally considered more secure.

After this serious incident in two major Israeli cities, many questions remain unanswered. The first one is, why carry out such a daring incident on any normal day?


If this was meant to cause disturbance to civilian life, it would make more sense to conduct this event during a religious holiday or time of large gatherings to shatter any sense of security. It is possible that the sirens were activated while Iranian hackers were still examining vulnerabilities within the municipality’s security system or that it was a false flag, being used as a distraction while another yet unpublished cyberattack was carried out.

Last month, Iran claimed that it had discovered a cyberattack in the Tehran municipality. The cyber attack affected traffic cameras and other electronic services, but the Iranian government said the attack did not compromise any sensitive data.

Most of the cyber attacks in Iran have been caused by the Israeli military, although there are some Iranian hackers and human rights activists who have also hacked into the Islamic Republic.

If Iran was behind Sunday night’s cyberattack, it would be another attack  in cyberwarfare going  between the countries that has intensified since 2020.

Omree Wechsler, a cyber security researcher, commented that  Irani hackers must be behind false rocket warning sirens in Jerusalem. Specifically, the attack  targeted public address systems. It is very clear that this is an opportunistic attack and not a sophisticated and not very well-planned attack. The hackers exploited where they found loopholes. As many APT cyberattacks in the world are focused on financial or espionage targets, the Iranian activity against Israel is in accordance with the pattern of causing damage or creating panic. These  attacks are common and are part of a daily routine that includes thousands of attempts to hack into any system or server whose damage would cause media coverage. 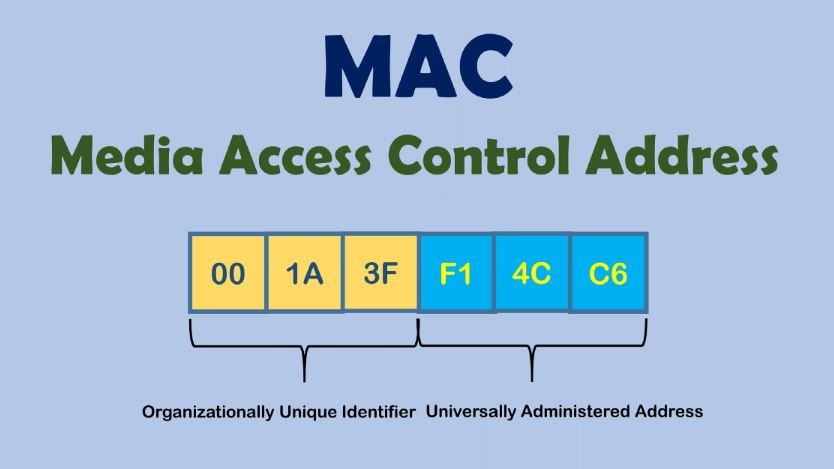 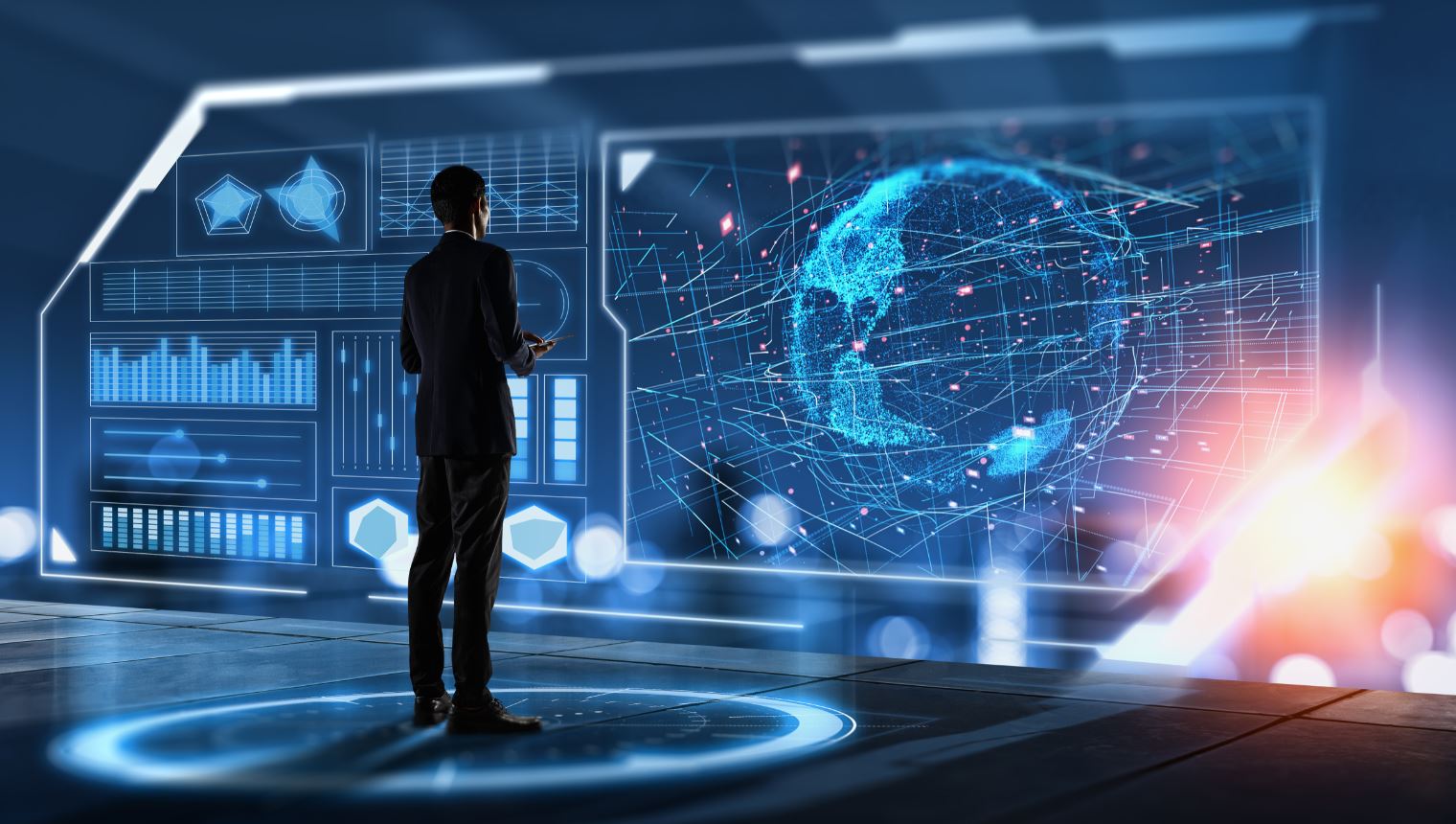