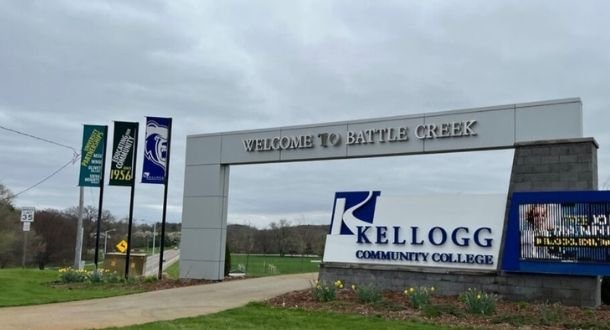 Kellogg Community College at Michigan, U.S., decided to shut down its campuses and cancel every single activity after being the target of a massive cyberattack. The Battle Creek- based college with nearly 7,000 students became the target of a ransomware variant.

On Sunday, the university announced the cancelation of all classes on Monday and confirmed that its five campuses would remain closed at least until Tuesday. It was also decided to implement a forced password reset for all students, faculty and staff who have access to the institution’s online systems in order to mitigate the risk of further attacks.


At the time of writing this article, the name of the ransomware that infected the school’s systems and the amount of the ransom demanded are still unknown.

The academic institution posted an update on its website, mentioning that every possible work was being done to restore the affected systems and determine the scope of the incident: “We are still trying to understand the full extent of this incident. Since our last update, we have been working diligently with our Incident Response Team and have made progress into our restoration process.”


The statement concludes by confirming that classes will remain suspended until all affected systems can be restored.

On the status of the affected systems, the vice president of strategy, relations and communications of the school, Eric Greene, ensures that the institution has backups for cases like this, so eventually operations will be resumed. This statement could indicate that the institution has no intention of negotiating with the attackers or paying a ransom.