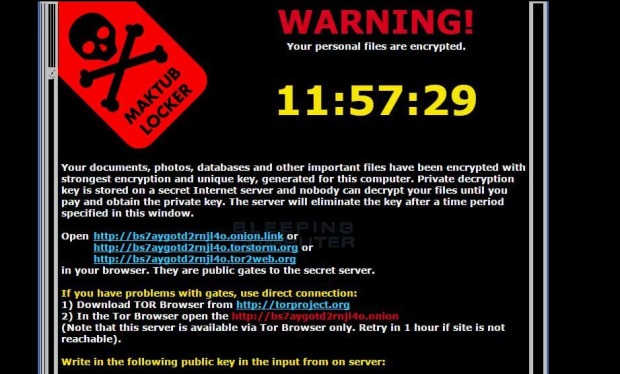 According to network security and ethical hacking specialists from the International Institute of Cyber Security, ransomware infections have become very common nowadays; these attacks block the infected systems and sometimes the victims have no choice but to give in to the demands of the attackers.

One of the most recent victims of these attacks is Jackson County, Georgia, U.S., where officials had to pay $400k USD to hackers to recover access to their systems after being infected by a ransomware variant known as Ryuk.

The infection would have spread in Jackson county’s systems sometime last week, according to network security experts. The county’s infrastructure was almost completely compromised; during the incident only the county web page and the emergency phone number remained online.

The local government had to resort to the assistance of security experts on external networks, who informed the authorities and established contact with the attackers to fix the payment of the $400k USD. Kevin Poe, a Jackson county official, took responsibility for the decision to pay the hackers.  “We had to make a decision, maybe our systems could stay out of line for months,” the official said.

Some cybersecurity researchers believe that the group behind the infections with ransomware Ryuk is based in some Eastern European country. This gang has focused its efforts against organizations in the health sector, governments and large companies.

Jackson County officials have not yet discovered how the attackers got access to their systems.