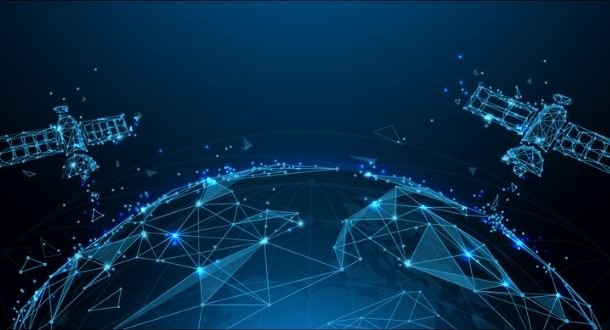 Thousands of people in France experienced difficulties accessing the Internet due to what appears to be a cyberattack deployed by the Russian government over the past few days. Around 9,000 users of a satellite Internet service provided by Nordnet were affected by this incident, which would have started at the end of February.

Separately, Eutelsat also confirmed that its internet subsidiary company bigblu was affected by malicious hacking activity, impacting more than a third of its 40,000 customers in Germany, Hungary, Italy and Poland. Apparently, everything is connected to the attack on Viasat, a U.S.-based satellite operator that provides its services to Internet providers around the world.


In the West, the firm Viasat confirmed that a “cyber event” had caused a partial disruption of the network serving customers in Ukraine and elsewhere in Europe that relies on its KA-SAT satellite. Viasat did not elaborate on the attack, simply adding that customers and responsible authorities had already been notified.

In this regard, the director of the French Space Command Michel Friedling mentioned: “For days, a satellite network that provides service to Ukraine and other countries in Europe has been the victim of a cyberattack, leaving tens of thousands of terminals out of service.”


In addition to services to home users, this series of attacks would also have affected some 5,800 wind turbines in Germany and Central Europe. In this regard, the German Federal Office for Information Security said it was aware of this series of interruptions and supporting the theory of the cyberattack.

Cybersecurity specialists and national security analysts have expressed concern about the Ukraine-Russia conflict and the possibility that cyberwarfare tactics between the two national actors will reach an international level, causing an international telecommunications crisis.

Security analysts have observed attacks in Ukraine related to a new virus that randomly destroys data, leaving the affected systems completely useless. About Russia, dozens of government websites are inaccessible from abroad, as a way to protect them against denial-of-service (DoS) attacks and other variants of hacking.