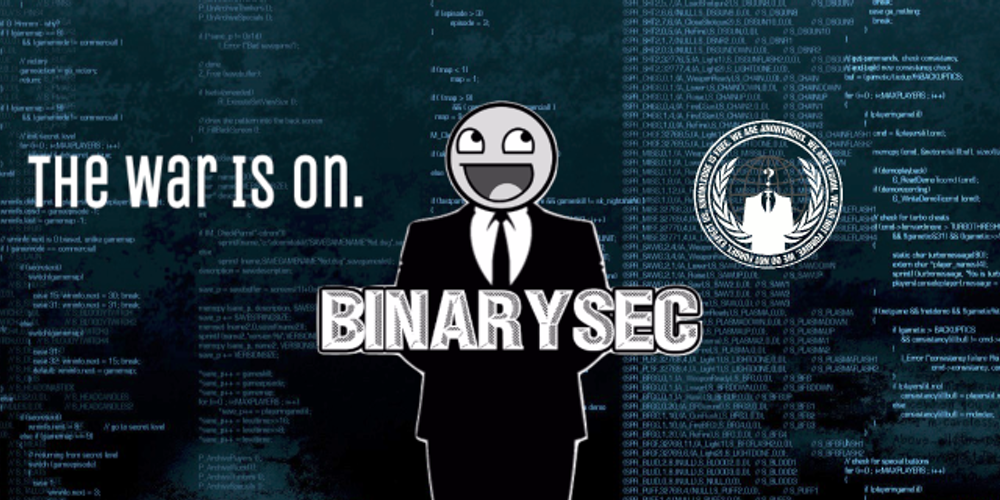 Softpedia spoke with Rebirth, co-founder of BinarySec. The Anonymous #OpISIS campaign seemed at one point to have slowly died out after the Charlie Hebdo, Paris, and Belgium attacks, but i is once again in the news following the gruesome attacks in Istanbul, Baghdad, Nice, Würzburg, and yesterday in Munich.

Unknown to many is that this Anonymous hacktivism campaign has continued, in the shadows, albeit in much smaller numbers than November 2015 – March 2016, when it was at its fullest.

Softpedia spoke with Rebirth, one of the founding admins of BinarySec, an Anonymous division that’s been busy hacking and launching DDoS attacks against pro-ISIS websites, but also finding and reporting new ISIS Twitter accounts via its Binary Report Tool account.

When did you join #OpISIS?

Rebirth: I embarked on this campaign shortly after the Charlie Hebdo shooting.

Besides DDoS attacks, did you participate in other types of attacks?

Rebirth: Me and my fellow members not only attack these sites, but we work on exploiting them and extracting information from them, along side getting them removed from the clear web.

We exhaust every resource we can to get these sites down and their owners brought to justice. We also have a bot that tweets out ISIS accounts (@tool_binary), but we mainly jack them because we find it more productive, and we can get intel on them.

Have you ever dumped databases from the attacked websites?

Do you have a headcount of all hacked and DDoSed websites?

Rebirth: We have a list of sites that need to be targeted, but at this time we do not have a number of how many radical sites we have attacked. My estimate would be over 150.

Besides BinarySec, how many other hackers or groups are participating in these attacks?

Rebirth: Besides BinarySec there are individuals participating, and a few groups such as FantomNet, but I truly believe that BinarySec is the driving force of OpISIS.

Has any government official ever approached you?

Rebirth: We have only been in contact with the government officials when it comes to sending the ISIS supporters information to get them arrested, otherwise we do not have contact with them.

Looking back at what you have done, do you feel you’ve accomplished something?

Rebirth: I do feel we have accomplished so much over this past year and a half as we have disrupted communications of ISIS and exposed their supporters’ locations. Even though ISIS is moving to Telegram, their channels are being shut down before they can tell supporters their new one.

Do you know anything about ISIS and their operations that the world hasn’t yet found out?

Rebirth: We have made most of the information public about the things that governments and the public were not aware of, such as the US-born ISIS weapon maker in Brazil. I also believe the world has seen ISIS for everything that they are and how sick and twisted their ideology is.