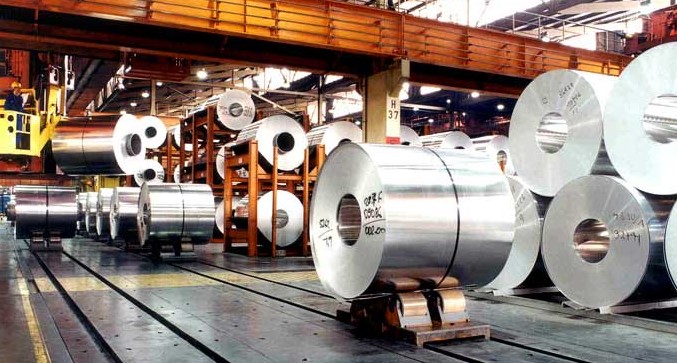 As reported by the authors of the book ‘Learn ethical hacking‘, the company Norsk Hydro had to stop part of its production on March 19 and change multiple units to manual operation after a group of hackers blocked their systems using a ransomware attack.

Although the company was able to continue to
operate its primary metal production by working with manual systems, one of
Hydro’s main production units had trouble restoring its functions, the
company’s executives mentioned.

The incident would have generated an economic
impact of about 350 million crowns (official currency of Norway), equivalent to
about $40M USD. According to the authors of ‘Learn ethical hacking’, Norsk
Hydro has a good insurance policy with a recognized company.

The company continues to treat areas affected
by the incident from returning to operating under normal conditions. “In
Extruded Solutions, Hydro’s most affected business area, production is at 80%
of its capabilities, except for the Building Systems business unit, where
operations remain almost stagnant,” says the organization through a
statement.

The company’s executives commented that, by the
end of this week, reasonable levels of production and shipping are expected to
be achieved. One of the company’s main businesses is the transformation of
aluminum ingots into components for the manufacture of automobiles,
construction branches, among other industries.

According to the authors of ‘Learn ethical
hacking’, the company was the victim of an attack of ransomware, although,
apparently, the option for the company was never to pay the ransom to hackers,
instead, decided to restore the information committed using their servers
Support.

“Once the attack is complete, we have
begun the recovery phase; We are gradually restoring systems to ensure a prompt
and secure restoration of our systems. We have tried to limit the impact
generated on our staff, processes, customers and suppliers”, said a
spokesman for Hydro.

The attack was also reflected in the value of
Norsk Hydro’s shares, which fell by 1.9% last Tuesday.