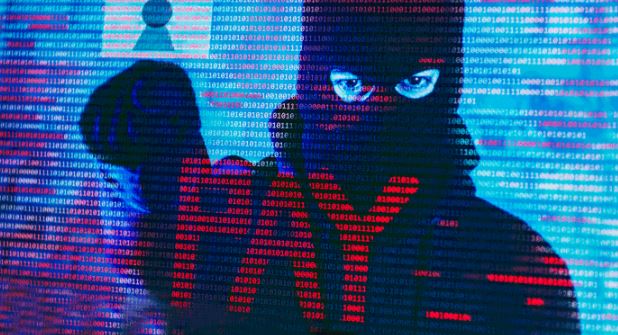 Earlier this week, executives at the Autonomous University of Barcelona, in Spain confirmed that their computer systems were the target of a cyberattack that disrupted the operations of the entire campus, including email services, databases and its virtual campus service. Apparently, the failures caused were general and operations have not been resumed normally, in addition to the least that some faculties are still unable to use the technological resources of the campus.

Soon after, media outlets in Spain confirmed that the incident was related to a ransomware attack, one of the top cybersecurity threats today. As a security measure, the University determined that no one could connect to their networks, not even from a secure device. At the moment the identity of the group behind the attack and the amount of the ransom demanded are unknown.


This disconnect measure was especially complex because multiple areas of campus are teaching or working remotely, so disconnection implies a temporary cessation of activities. Other areas had to resort to paper and pencil for the performance of their activities due to the impossibility of using computer equipment.

Students are baffled because, after having waited more than a year to return to school due to the pandemic, the first thing they find is a cyberattack; one student even claims that this attack deleted a file containing his year-round work, although he was able to recover it with a backup. On the other hand, teachers and researchers have had to take work home again and even use their own devices, phone numbers and personal email accounts to be able to continue carrying out their activities until the problem is solved.


Although it is an unpleasant situation, the directors of the University are confident that they will be able to restore the compromised systems by their own means, although this situation could last for a couple of months. Security teams at the university already have a tool available to detect exactly which computers have been affected, including desktop computers, laptops and even some electronic tablets: “Until everything returns to normal, we will return to the blackboard and chalk,” concludes one affected student. 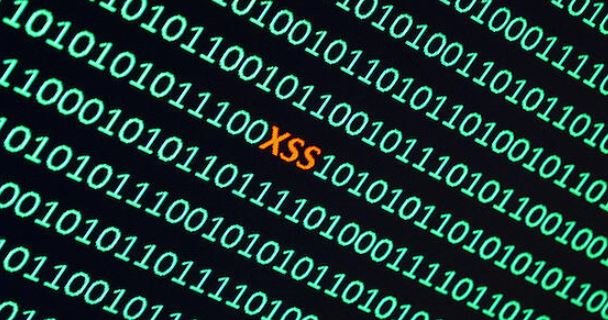 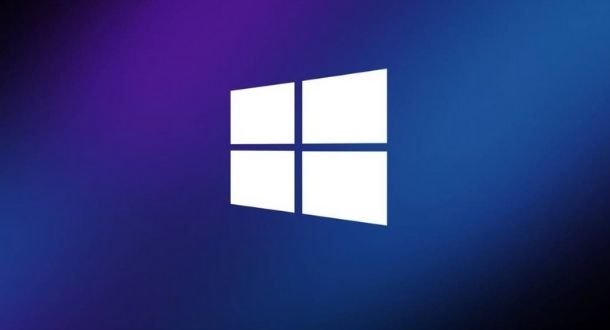 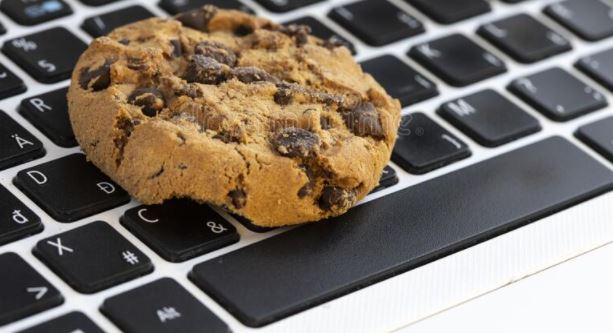 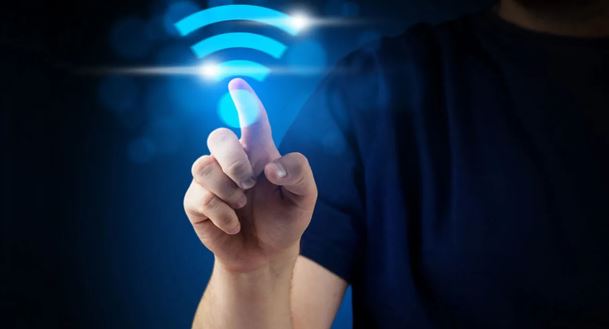