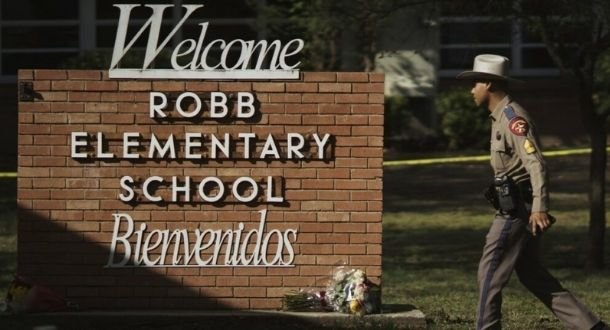 It is well known that Meta has implemented sophisticated technology to monitor private messages sent through Facebook and Instagram in order to identify patterns of harmful content such as child pornography, harassment or sale of narcotics. While this AI-powered technology has helped prevent hundreds of criminal practices, nothing in the world is foolproof.

On Wednesday, Texas Gov. Greg Abbott confirmed that there were warnings about messages Salvador Ramos sent on Facebook before the shooting that left 19 people dead at an elementary school in Uvalde.


Shortly after, Facebook spokesman Andy Stone clarified that the posts described by Governor Abbott were part of a private conversation via Facebook Messenger discovered after this tragedy occurred. The spokesman also mentioned that Meta will be collaborating with local authorities in the investigation.

Although Stone’s statement seems to suggest that Meta cannot review the private conversations of its users, the truth is that its artificial intelligence systems can analyze the patterns in these messages, in addition to being able to verify the context, tone and other characteristics to determine if there is a real risk.


Therefore, the reason why Meta could not determine that the messages sent by Ramos were real threats is unknown. In addition, Meta is about to implement end-to-end encryption on its messaging platforms, which would definitively eliminate the ability to detect potential threats.

A recent article commissioned by Meta and picked up by ABC News focuses on the benefits that end-to-end encryption would bring to Messenger users, with enhanced privacy as a prime example. However, Meta has not commented on the possible negative impact on tasks such as combating online abuse or distributing child abuse material.

End-to-end encryption is a real concern for law enforcement agencies. A tragedy involving U.S. sailors occurred in 2019, and while authorities tried to access information contained in a suspect’s iPhone, Apple’s policies prevented this stage of the investigation.