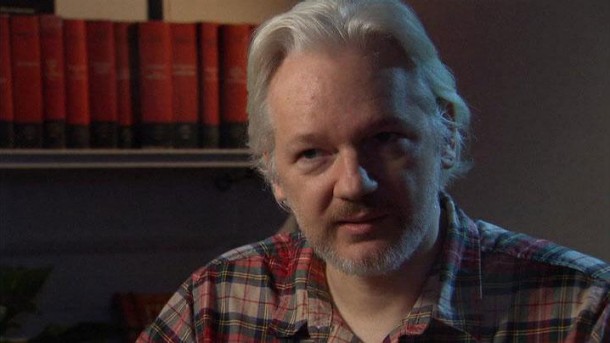 According to the authors of ‘Learn ethical hacking‘, the fugitive programmer Julian Assange will be expelled from the Embassy of Ecuador in London in the next few hours, as declared by ‘a high-level source’.

Assange, founder of WikiLeaks,
has been living in the embassy since the year 2012, after the Swedish
authorities tried to interrogate him for allegations of sexual assault against
him. Through WikiLeaks’ Twitter
account it was published:  “A
high-level source has confirmed the plan to expel Julian Assange from the
Ecuadorian Embassy within the next few hours (perhaps days), due to the
existence of an agreement between the British government and Ecuadorian
governments”.

With regard to these reports, the Ministry of
Foreign Affairs of Ecuador has only mentioned that they will not comment on
rumors, theories or assumptions without backing”, noting also that the
rumors about Assange’s situation have been circulating for years.

Assange, as reported by the authors of ‘Learn
ethical hacking’, is sought by U.S. authorities for their involvement in the
leaking of classified documents from multiple institutions and governments. At
the beginning of 2019, Assange took legal action against the American
government to protect him against an eventual extradition attempt.

WikiLeaks’ managers posted on Twitter: “It
will be a tragic day for democracy if the governments of the United Kingdom and
Ecuador intend to act in complicity with the administration of Donald Trump to
prosecute someone who has only published real information”.

On the other hand, according to the authors of
‘Learn ethical hacking’, Lenin Moreno, president of Ecuador, has stated on
various occasions that Julian Assange has repeatedly violated some of the
conditions established for his asylum. Allegedly, the government of Ecuador
forbade Assange to intervene in the politics of other countries, especially the
countries close ideologically to the Ecuadorian government.

Lenin Moreno concluded his statement by
mentioning that “Ecuador’s duty is to ensure the integrity of Mr. Assange,
even though he has broken our agreement.”