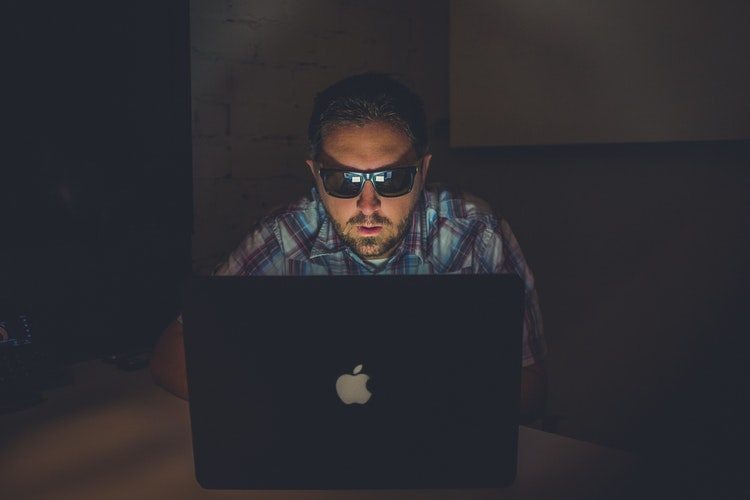 The federal government spends an upwards of $1 billion each year on unclassified cybersecurity research.  This fuel a part of Homeland Security technology research and results in the development of new software programs that helps thwart new age cyberthreats.

These are not top-secret research projects that are too sensitive to declassify. In fact, the government is looking for ways to introduce these technologies to the marketplace. In hopes that private companies would show interest in licensing these technologies and package them as commercial security products, the government had made a list of 8 security techs back in 2016 that they are willing to release to the public. Following are 5 of them that has a high likelihood of getting commercialized.

REnigma: Malware can potentially do a lot of damage and some of them can even shutdown entire networks in a matter of seconds. REnigma is a Homeland Security technology that creates a virtual system that allows the malware to run.

This virtual system can be used to test different malware to see how they operate and thus develop security solutions to mitigate their threats. The virtual environment created by REnigma tricks the malware into thinking that it’s attacking an actual system. Once the malware does its thing, researchers can replay how it affected the virtual system without putting their actual computers at harm.

Pre-REnigma era required arduous efforts to analyze malware as it required days of reverse engineering to understand the workings of these malicious software programs.

PcapDB: This is a software that stores packets of data in a network. Almost like an airplane cockpit black box, this data can later be analyzed after a cyberattack has occurred. PcapDB is almost like a logbook that helps investigators understand a particular cyber attack and possibly deduce its origins.

FLOWER: This is a technology that’s already being used by many government offices and it’s aimed at detecting coordinated cyber-attack signatures and prevent them. A small hardware is installed in the network that captures IP Packets. It keeps a 24X7 vigil against network breaches and signatures for insider attacks.