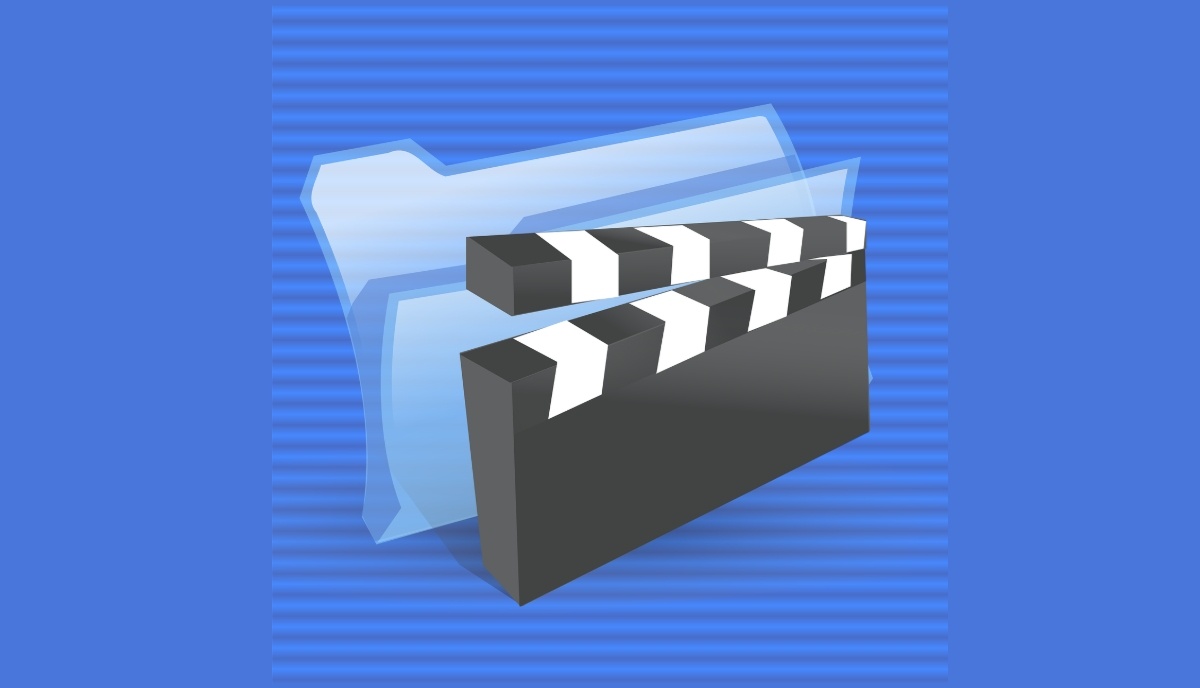 Consumption of video content has increased over the years. Many people kill their boredom by watching movies, funny videos and TV series online. Video content has become so popular that different formats have emerged to serve the content in the best possible quality. This emergence has made it even more difficult for users as these formats might or might not be compatible with different devices.

If you are facing issues with different video formats, there are many free video converters that could be handy to ease your situation.

Here is a list of some of the popular and highly recommended video converter software. Handbrake is a common name amongst Mac users. This free video converter software made its name on macOS and is now available for Windows and Linux as well. The feature-rich tool supports a large number of formats including MKV, MP4, MPEG-4, H.264(x264) and MPEG-2.

Handbrake is especially recommended video converter for those who prefer working on different platforms owing to its multi-platform support. There are built-in presets, so that you don’t have to search for the formats supported by your device. Handbrake is an open-source and free video converter with a bit rudimentary interface. Nonetheless, there is no shortage of customization options in the software as you can select title/ chapter, batch scan and queue encodes, add subtitles in different formats and more. If you’re a beginner trying your hand at video conversion, Any Video Converter should be your go-to tool. This intuitive video converter tool is as easy to use as it gets. Upload the video for which you want to convert the format, choose the output format from the presets, tweak settings if you want to add effects or rotate video and click on the ‘Convert Now’ button.

Any Video Converter supports more than 100 input formats and output can be availed in over 160 formats. Guaranteeing 100% lossless quality, this free video converter tool also offers the feature to rip audio from DVDs and CDs. The software also comes with an integrated video editor for trimming, cropping and rotating videos.

Much popularity of Any Video Converter is attributed to its user-friendly interface, which makes video conversion a child’s play even for a beginner.

Searching for a free video converter to convert multiple videos? Free Video Converter By DVDVideoSoft is a recommended tool for it. It has a simple user interface with output options limited to AVI, MP4, MPEG, and MP3. You can merge the converted videos into one file and select the conversion quality as well.

Free Video Converter has limited output options, but it should suffice for converting videos to popularly known formats. On the downside, this video format converter tool leaves a watermark on the converted videos which could be a deal-breaker for some. For Mac devices, iMovie is a great app with some advanced features but the app mostly runs into compatibility failure. Therefore, you need an online video converter to get those issues sorted. Prism Video Converter supports aplenty video formats and also allows batch conversion. You can load an ISO file containing video files without extracting them first. In terms of optimization options, you can set encoder rates and compression, change resolution and frame rate, set size for the output file and much more. The free video converter can also be used to edit videos, burn videos to DVD, edit videos and downloading videos from multiple online sites. The output videos are watermarked and you can purchase the Pro version of the software if you want without the company’s branding.

Choosing A Free Video Converter: Depends Upon Your Requirement

There are multiple options available but choosing the best free video converter depends a lot on your requirements. If you require to convert videos on a daily basis, go with Any Video Converter or Freemake as your daily driver. For swift operation, choose Gihosoft. Professionals can opt for Handbrake owing to a large number of tools available in it.