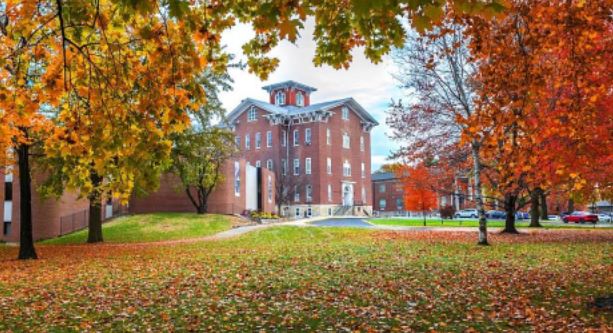 Lincoln College, an arts school based in Illinois, announced its definitive shutdown after severe financial damage caused by a ransomware attack, coupled with the devastating consequences of the COVID-19 pandemic. The institute had just completed 157 years of operation, and had already survived catastrophes such as a massive fire in the early twentieth century, the Great Depression, and the financial crisis of 2008.

For the institution, the coup de grace was the ransomware attack, which led to the decision to close its operations as of May 13. Lincoln College notified its determination to the Illinois Department of Higher Education and Commission on Higher Learning.


On its website, Lincoln College announced that all of its computer systems were impacted by the attack and, at the time of restoring the m, they noted the impossibility to normally operate again: “Projections showed significant deficiencies, which would require a donation or partnership to sustain Lincoln College beyond the current semester.”

Finally, Institute President David Gerlach posted a message expressing his feelings for the end of a decades-long story: “Lincoln College has been serving students around the world for over 157 years. The loss of history, careers and a community of students and alumni is immense.”


Ransomware infections have become a serious threat to academic institutions around the world. According to a report by security firm Emsisoft, during 2021 alone, more than 1,000 schools in America and Europe suffered from encryption malware infections; in the U.S., a total of 88 educational institutions in 62 school districts saw their activities disrupted by these cyberattacks.

In 2020, the Cybersecurity and Infrastructure Security Agency (CISA) and the Federal Bureau of Investigation (FBI) warned that educational institutions would become the main target of ransomware operations alongside healthcare facilities. Just a few months later, the FBI warned school districts about a wave of Pysa ransomware attacks.