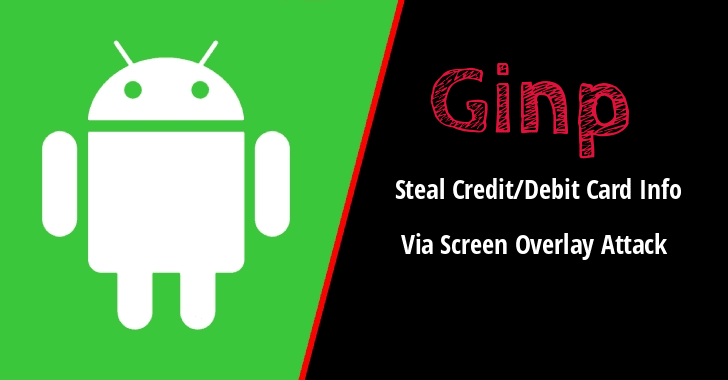 The Ginp malware initially spotted at the end of the Oct 2019 since then the malware is continuously under development, and 5 different versions of the Trojan released within 5 months of the period.

Attackers mainly interested in Spanish based bank users, also they are continuously releasing regular updates, and some evidence found that the Gip malware copying code from infamous Anubis banking Trojan.

Ginp using multiple step overlay to avoid raising suspicion and the initial version was distributed via fake ” Google Play Verificator” app to steal the only incoming and outgoing SMS data.’

The next version has been released with a set of new features and spreading via masquerading as a fake “Adobe Flash Player” app to target some of the social and utility apps such as Google Play, Facebook, WhatsApp, Chrome, Skype, Instagram, and Twitter.

Very recent version sophisticated than previous versions and the malware authors introduced an ability to grant the app the device admin permission and also added the new endpoint to download the additional module from C2 Server.

Once the malware landed into the device, as a first step, it removes the icon and seeking the victim for the Accessibility Service privilege.

After permission granted, the Ginp itself grants some of the sensitive additional permission, such as send messages, and make calls, without requiring any further action from the victim.

Same as other banking trojans, Ginp Employed feature use of overlay attacks, SMS control, and contact list harvesting also uses the following set of features to fly under the radar and perform a successful attack.

According to Threat Fabric research, “By abusing the accessibility service, Ginp determine which apps running in the background. Something that makes Ginp special is that all of its overlay screens for banking apps are consist of multiple steps, first stealing the victim’s login credentials, then stealing the credit card details”