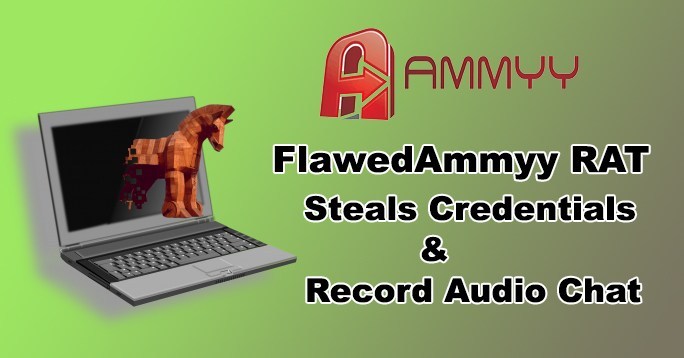 The massive email campaign is on March 5 and 6, 2018 that contains zipped Url attachments that downloads and executes the javascript from attackers server.

Researchers from Proofpoint spotted the Email campaign and it was sent from spoofed email address subjected as “Receipt No 1234567” (random digits and first word could also be “Bill” or “Invoice”)” and matching attachments in the zip file.