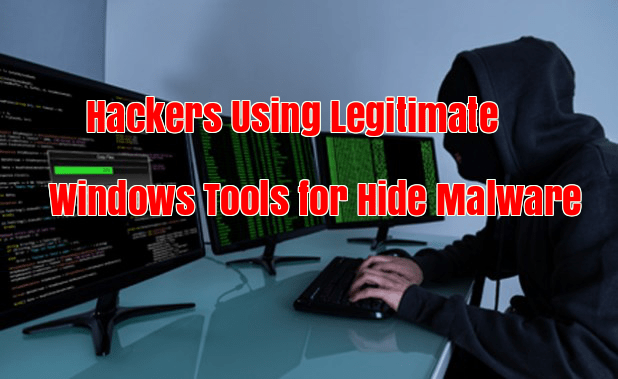 Code injection technique allows malware inject the malicious code into a legitimate process and run before an entry point of the process in Main threat.

This New technique abuse the anti-malware product to evade the detection since the malicious injection process started earlier before an Anti-Malware start its scanning process.

Various new Malware is using this technique such as DorkBot to evade the detection and compromise the targeted computers.

Early Bird Code injection flaw starts with creating a suspended process (a new process that executes and continue within the running process) and this suspended process(svchost.exe) most likely to be legitimate windows process.

Once the suspended process(svchost.exe) will be created then malware allocate a memory and write malicious code to that process.

After the required memory allocation, it Writes the Malicious code into the allocated memory space its also called hollow process infection.

Later it Queues an asynchronous procedure call (APC) to execute the code on the main thread and resuming the thread for the execution and the start address pointed to the entry point of Malicious code.