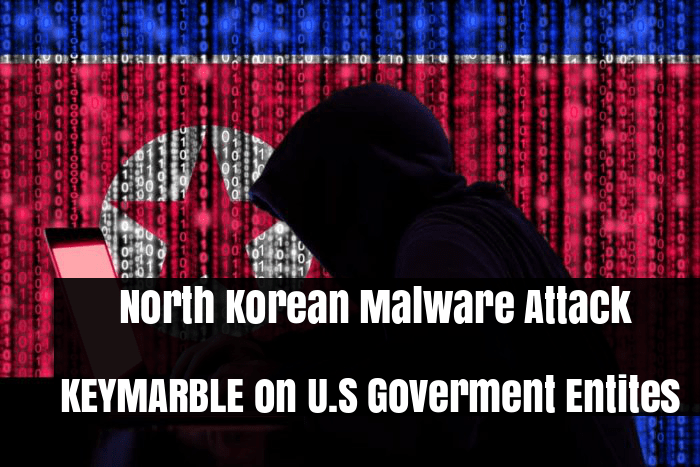 This sophisticated malware variant used by the North Korean government to perform cyberattack that targets various organization and Governments.

It works under one of the most dangerous cyber espionage group called HIDDEN COBRA which already involved various cyber-attack around the world.

DHS & FBI has been issued a warning about this cyber attack across the US including the government IT infrastructure.

HIDDEN COBRA uses various IP address to maintain a presence on victims machine and performing a powerful exploitation on the victim’s network.

How does it Malware Works

Initially, it distributing via malicious 32-bit Windows executable file that acts as RAT to infiltrate the network and access the target network.

During the Command & Control server communication RAT using XOR cryptographic algorithm to ensure the secure communication to receive the instructions.

Once its receive the further instruction from the attackers via C&C server, it performing following operation in the compromised victims system.