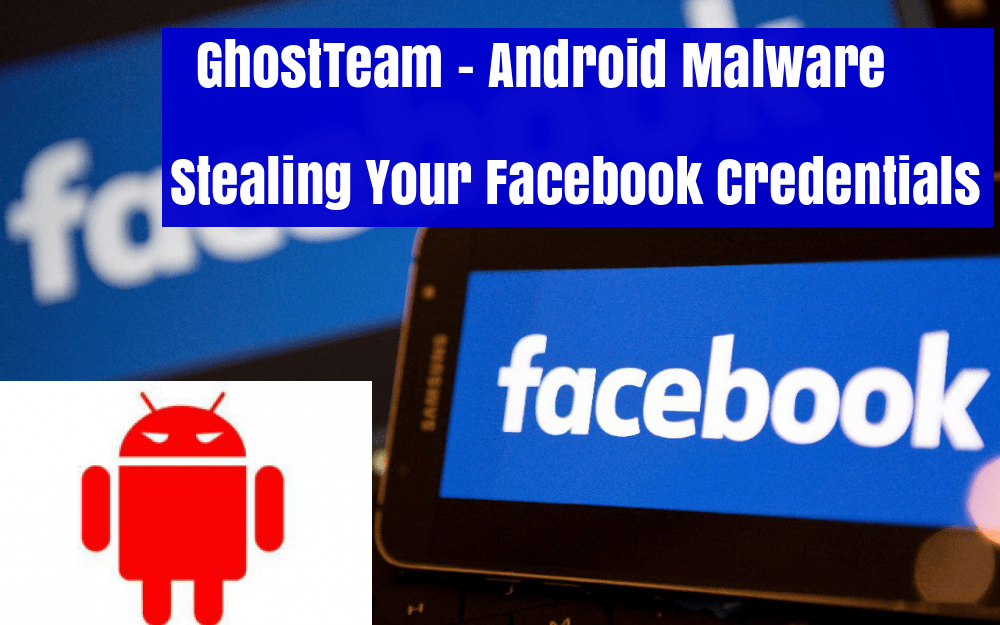 A New Android Malware GhostTeam found in Google PlayStore that is capable of stealing Facebook credentials and also it used some social engineering technique to trick victims to download the malicious applications.

Around 53 Malicious apps are discovered and most of the apps are Displaying malicious ads that contain a link to download aditional malicious apps and tricks victims to give up their Facebook credentials.

The Downloader which has uploaded to Google play store doesn’t contain any malicious functions that help to evade the Google security checks and once the apps will be downloaded by a user then it shows aggressive ads that trick users to download further malicious apps.

GhostTeam Android Malware mainly affected countries are India, Indonesia, Brazil, Vietnam, and the Philippines where the most Facebook users are highly affected by this Malware.

The original entertainment and lifestyle apps we discovered target both Vietnamese and English speaking Android users.

How Does GhostTeam Android Malware Works

Malicious Google Play Store apps contain codes that will be executed by shows ads to users and trick them to click on it and install the payload.

This malware used to retrieve the malware once it confirmed that the infecting device shouldn’t be running in a virtual environment or an emulator.

Later the Payload will promote users to enable the device administrator permission.

Behind the scene, Malware executes a webview that loads malicious JavaScript code that harvests the user’s Facebook login credentials.

Once Facebook user enter their Credentials, the app steals them and send it to remote server that is controlled by the attackers

GhostTeam posing as a video downloader