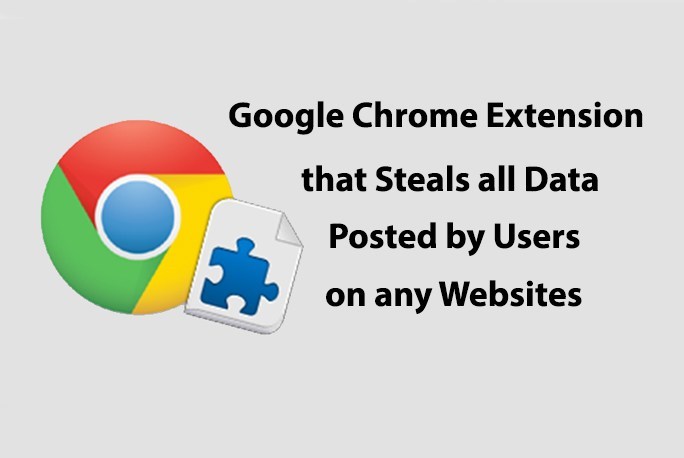 They noticed a phishing campaign titled “Follow the photos from the weekend (via WhatsApp)” which infects users by opening an email with alleged photos.

How it affects Victims Via Chrome Extensions

When users open the phishing Email that contains alleged photos, a malicious EXE file named whatsapp.exe will be executed.

Malware files have a size far beyond the ordinary and far beyond what is usually inspected for anti-virus solutions.Says Renato.

Once the extension installed it will monitor all the data that user posted on the website and sent to attackers, it includes login credentials, credit card details and other sensitive data.

The attacker was not required, for example, to lure the victim to a fake website with typical digital certificate errors or to intercept connections in complex ways. On the contrary, the user will be interacting normally with the legitimate website while their data is stolen. Says Renato.

Here the attacker not diverting victims to fake sites, instead the data is captured while establishing the connection with the legitimate site.