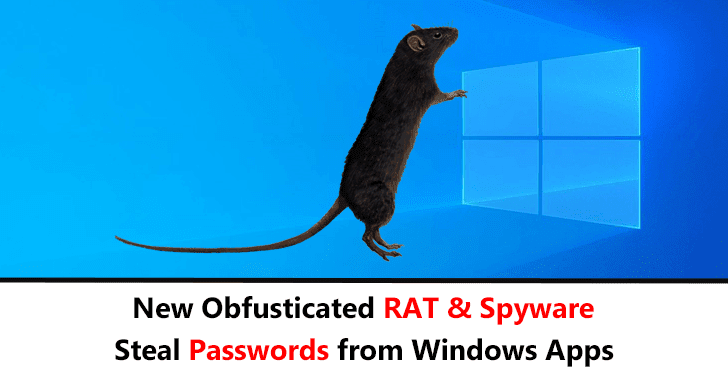 Researchers believed that these versions of that turn spyware to RAT might be used to deploy more lucrative and destructive ransomware and powerful payload post-exploitation.

These payloads have complied with AutoIT, a scripting language that is intended to automate basic tasks in Windows GUI, which is abused by cybercriminals to obfuscate the malware binary to evade the detection.

Once the victims download the attachment and extract the file, it drops AutoIT-obfuscated malware strains of Negasteal and  Ave Maria.

According to Trend Micro research,”  the AutoIT obfuscation technique has two layers: The actual malware binaries are obfuscated into AutoIT scripts (.au3), after which the scripts are compiled into an executable using an AutoIT compiler like Aut2Exe. “

This kind of in-depth obfuscation technique can be used to easily bypass the endpoint solution equipped with behavior-based detection using machine learning without any security solution.

As a result of successful infection, Negasteal/Agent Tesla variants will log and monitor keystrokes, webcam and screen capture, as well as collect information saved on clipboards.

“Ave Maria can also modify, drop, and create arbitrary files in a compromised system, as well as enumerate processes, files, directories, and drives. It is also able to terminate running processes, delete files, and uninstall itself”, Trend Micro said.