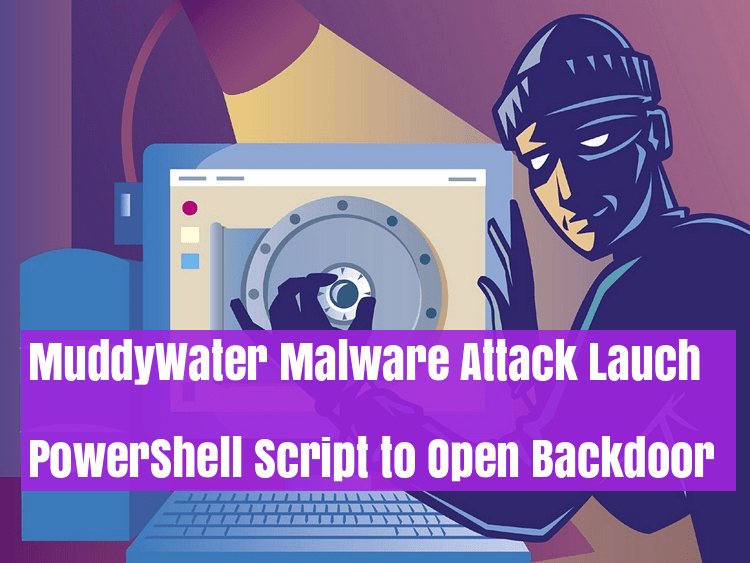 Initially, MuddyWater attack targeted the Saudi government using the same set of malicious components with PowerShell script in 2017 also it launch the same attack on other countries like Turkey, Pakistan, and Tajikistan in March 2018.

The same type of campaign involved with this new attack using a Microsoft Word document embedded with a malicious macro that is capable of executing PowerShell to open the backdoor.

Unlike old Champaign, the new attack will not directly influence through visual Basic Script(VBS) and PowerShell component files. instead of that, the document itself contains all the script which is then decoded and dropped to execute the payload.

The initial infection starts with the Word document that is being delivered into the vicitms machine through Email which contains the reward or promotion based content that comes from industries or organizations.

In this case, old campaign also distributed via Email with a different subject that related to government or telecommunications documents.

Attacker trick users to enable the macro to view the full content of the document but it actually executes malicious routines without vicitms knowledge.

According to Trend Micro, Once the macro is enabled, it will use the Document_Open()  event to automatically execute the malicious routine if either a new document using the same template is opened or when the template itself is opened as a document0.

Finally, PRB-Backdoor will communicate with its Command-and-Control server to send and receive specific command to perform various malicious activities.

threat actors behind MuddyWater are continuously evolving their tools and techniques to make them more effective and persistent. Trend Micro said.