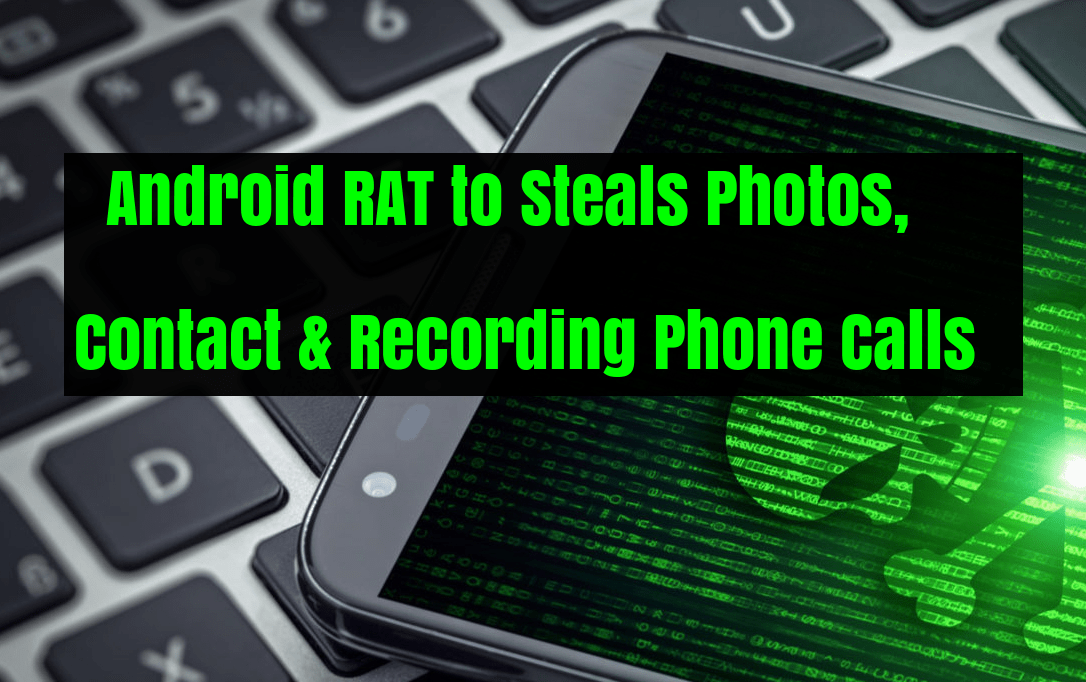 Both variants have the same functionality in terms of stealing the sensitive data from victims and the researchers named this as KevDroid.

One Variant of this Android RAT using the Android exploit (CVE-2015-3636) to gain the root access from the compromised victims mobile.

KevDroid using open source tool that available on GitHub to record the phone calls from the compromised users mobile.

The first Android RAT variant has similar functionality that was explained by the EST Security researchers and it was named as  KevDroid due to the Android author tag reading as “Kevin”.

This  Android RAT variant contains a library to record phone calls made on Android devices and the malware author used his original name for this malware.

According to Cisco, The purpose of the application is to steal information stored on the device. Here is the list of stolen information:

Complete successful infection of this Kevdroid will perform to steal sensitive data, such as photographs, passwords, banking information or social engineering.

The second Android RAT is quite larger than the first variant and it contains a lot of changes such as this variant using  SQLite databases to store data.

This variant contains the additional future than the previous version.