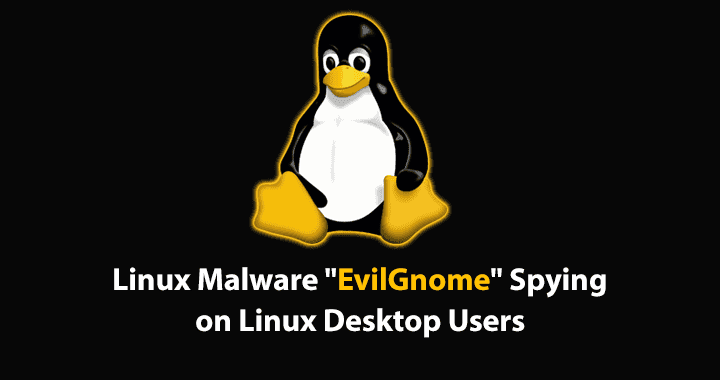 Based on the evidence and the operational similarities, the implant possibly distributed by Gamaredon Group, a Russian based threat group that has been active since at least 2013.

This malware impersonates the Gnome extension so that researchers from intezer named the implant EvilGnome which is completely undetected by all the major security software from leading vendors.

Gamaredon Group does not use any known Linux implants. EvilGnome employed the techniques and modules use of SFX, a deployment of information-stealing tools and persistence with task scheduler.

Researchers discovered that the threat actors who behind EvilGnome using a hosting provider which is used by Gamaredon Group for a year and they found a C2 server IP address that resolves 2 domains, gamework[.]ddns[.]net and workan[.]ddns[.]net.

Further investigation with C2 server reveals that it served SSH over port 3436. in which, a port open was identified that serving SSH, which means that both on EvilGnome C2 and Gamaredon’s rnbo-ua.ddns.net using the methods.

There are 4 different files are identified with the archived,

When analyzing the spy agent, researchers uncovered that the code was never seen before by the system and it was built in C++.

“Researchers believe this is a premature test version. We anticipate newer versions to be discovered and reviewed in the future”