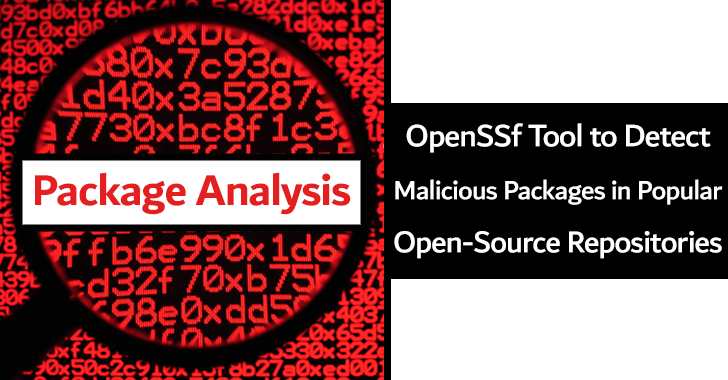 A prototype version of the Package Analysis tool has been recently released by the Open Source Security Foundation (OpenSSF), and it is the first of its kind to be published.

Using this tool, you can identify malicious attacks against open source registries in real-time and counter them. A short period of time after its release on GitHub, this tool identified more than 200 malicious packages using npm and PyPI in a pilot run that lasted less than a month.

This project analyses the packages found in open source repositories to find out:-

This repository houses tools which are used to analyze open-source software packages, in particular, malware in the following packages:-

As a result of this effort, open-source software will be better protected through the following reporting:-

There is one malicious package that has been identified by Package Analysis among all the suspect packages: ‘colorsss’. While this package has been found to be formerly deemed malicious.

Almost all of the packages that have been found contain a simple script that runs and requests a few details about the host from home during an installation process.

In most cases, these packages are created by security researchers looking to find bug bounties as part of a bug bounty program.

There is no attempt to conceal their behavior, and the majority of them are capable of extracting meaningful information from the system like:-