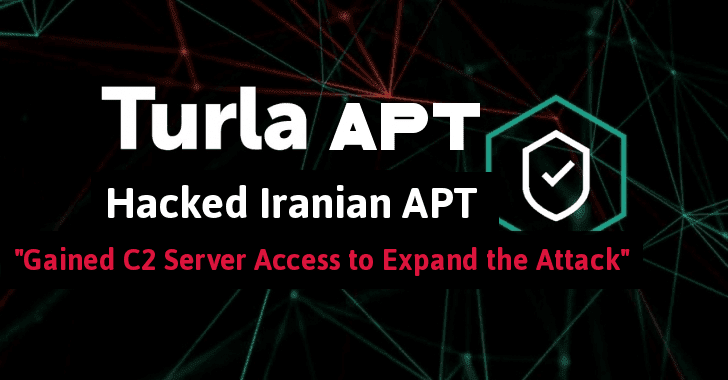 Hackers-Hack-Hackers: Russian APT group Turla known as Waterbug compromised the Iranian hacker’s command and control server infrastructure, and the Exfiltrated of data to expand their cyber attack in wide.

A new collaborative shared-analysis have reported by NCSC, NSA indicates that the hacking tools used by the Turla group that determined as Neuron and Nautilus were originally obtained from Iranian hackers.

Turla used these tools for several times after compromising the victims using their own tool such as snake toolkit and then deployed the Iranian tools directly to additional victims.

An advisory from the National security Agency said “The timeline of incidents, and the behavior of Turla in actively scanning for Iranian backdoors indicates that while Neuron and Nautilus tools were Iranian in origin, Turla was using these tools and accesses independently to further their own intelligence requirements.”

Further analysis and the footprint of the attack in 2017 and early 2018 reveals that Neuron and Nautilus tools largely used in the Middle East region where the targeted victims are military establishments, government departments, scientific organizations, and universities.

During this period, almost 35 countries were attacked to scanning the ASPX-based backdoor, and several commands were passed to the ASPX shell in encrypted HTTP Cookie values, requiring knowledge of the cryptographic keys to produce valid tasking and successfully interact with it.

NSA, NCSC identified that the Turla hackers scanned over 3500 unique IP addresses, once they identified the existence of the backdoor, they gain an initial foothold, and deploy the other tools.

Once Russian APT Turla gained the Iranian infrastructure, They exfiltrate the various data including directory listings and files, along with keylogger output containing operational activity from the Iranian actors, including connections to Iranian C2 domains.

This access provides deep insights into the tactics, techniques, and procedures (TTPs) of the Iranian APT and it includes their active victims, credential for accessing their network and the source code that they used to build their hacking tools.