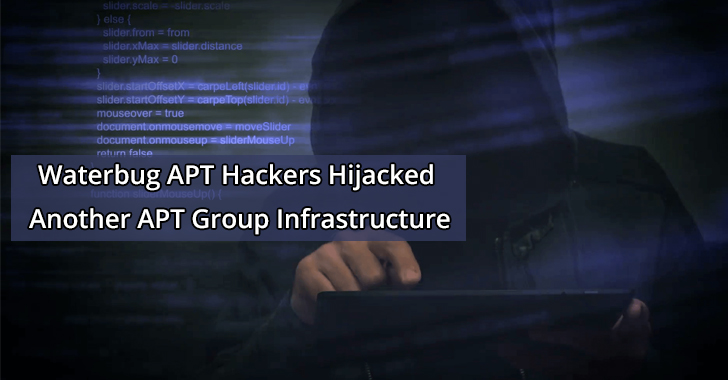 Waterbug APT Hackers used hijacked infrastructure to attack governments and international organizations through various campaigns using new and publically available malware. The group also use living off the land for executing process on the systems.

Symantec observed the targeted attack over the past year using unique tools and the campaigns hitting Europe, Latin America, and South Asia.

The second campaign uses the publically available Meterpreter backdoor along with the two custom loaders, custom backdoor, and a custom Remote Procedure Call. It appears the hacker group uses Meterpreter since 2018.

“Waterbug’s use of Crambus infrastructure appears to have been a hostile takeover, during the attack campaigns customized variant of Mimikatz was downloaded Crambus-controlled network infrastructure.”

Another tool IntelliAdmin also detected on the victim’s network, which was previously used by Crambus gives more closure resemble that Waterbug group compromise the Crambus infrastructure.

“Waterbug’s frequent retooling ability demonstrates a high degree of adaptability by a group determined to avoid detection by staying one step ahead of its targets.”

Indicators of Compromise of all the three campaigns can be found here.