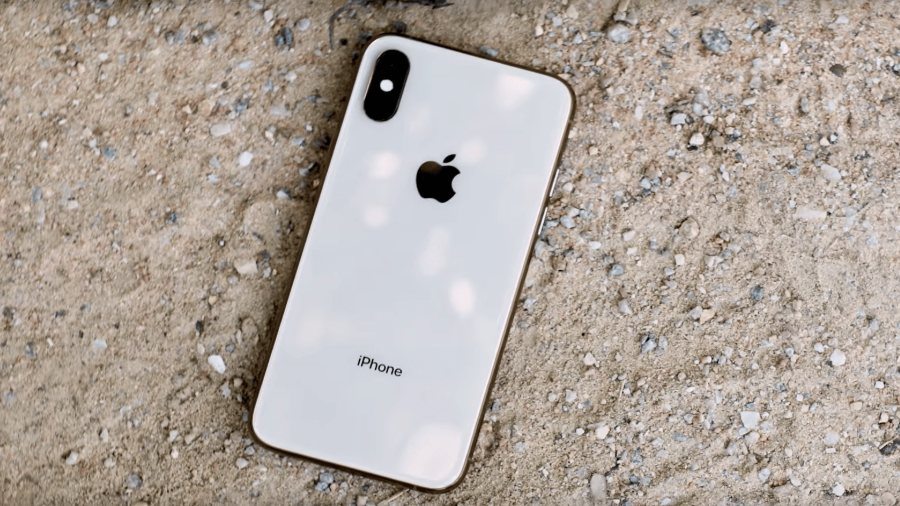 One of the most reliable Apple analysts Ming-Chi Kuo has published his report regarding Apple’s plans for 2019. The report says that Apple will continue with three iPhones lineup in 2019 with two OLED models and an LCD model.

Talking about the upgrades, Kuo said that the successor of iPhone XR would have 4GB of RAM as compared to the current 3GB and all the 2019 iPhones will have the ability to wirelessly charge other devices, triple cameras, and larger batteries.

He said, “The new 5.8″ OLED may support DSDS, and the new 6.1″ LCD may be upgraded to 4GB. All of part of the new models’ main upgrades include Ultra-Wide Band (UWB) for indoor positioning and navigation, frosted glass casing, bilateral wireless charging for charging other devices, upgraded Face ID (with a higher power flood illumination), larger batteries, and triple camera feature (wide, telephoto, and ultra-wide lens).”

According to Kuo, Apple is likely to continue with lightning connectors instead of switching to USB Type-C as other reports have indicated. He also opposed the speculations according to which Apple might shrink the notch area.

Kuo has also predicted about other Apple products and has said that the Cupertino giant might launch two new iPad Pro models, an iPad Mini 5 and a 6K display with Mini-LED like backlight design in 2019.