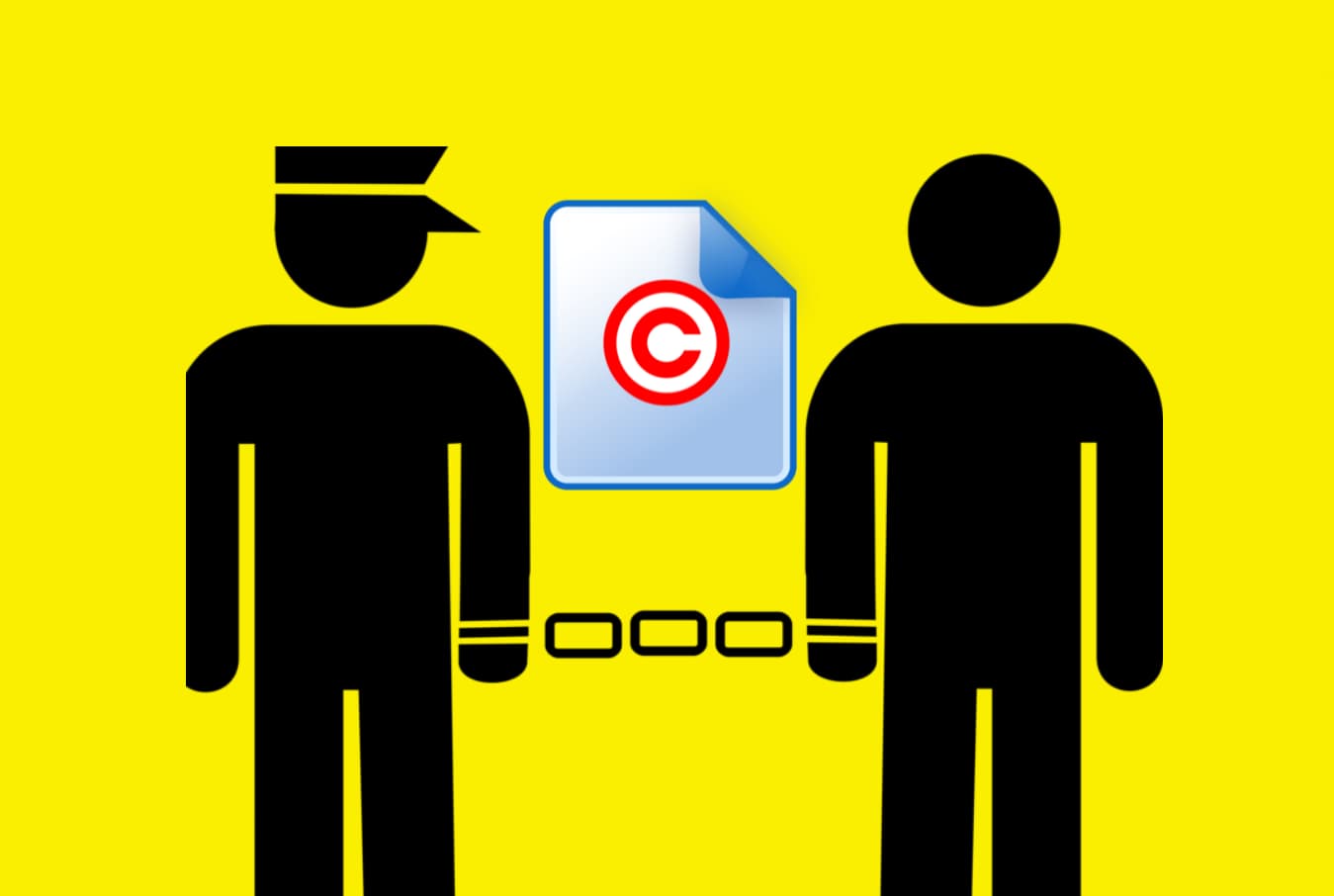 In 2014 Europol, the European law enforcement agency, in collaboration with agencies from 18 EU member states, INTERPOL, the US National Intellectual Property Rights Coordination Center and Eurojust initiated a global operation against piracy websites dubbed ‘Operation In Our Sites X‘ (IOSX).

It is a joint investigative effort to put an end to the distribution of pirated and counterfeited content. Today, Europol announced that over 30,000 (30,506 to be precise) domain names have been taken down for selling pirated services/products including “counterfeit pharmaceuticals and pirated movies, illegal television streaming, music, software, electronics, and other bogus products.”

Europol officials also announced that three suspects have been arrested on charges of copyright infringement and “26 000 luxury products (clothes, perfumes), 363 liters of alcoholic beverages, and many hardware devices” and over €150 000 stored in different banks and online payment platforms have been seized.

The purpose of initiating this operation was to ensure that the internet remains a safe place for consumers. Over the years, a large number of countries have joined hands with Europol including the EU member states and the USA as well as private sector organizations “to participate in this operation and providing referrals,” Europol official explained.

The timing of this takedown is quite critical as Europol announced it on Cyber Monday and during the operation the agency also seized luxury goods and expensive hardware. It is a clear warning to the users that they should not buy pirated and counterfeit products or content if they want to prevent legal trouble as by investing in such products they hurt the legitimate revenues of the original retailer/vendor.

“The international trade in counterfeit products represents up to 2.5 % of world trade, or as much as EUR 338 billion, according to 2013 data. Put in perspective, this is the equivalent of Austria’s GDP, or the combined GDP of Ireland and the Czech Republic. The impact of counterfeiting is particularly high in the European Union, where counterfeit and pirated products make up to 5 % of imports, or as much as EUR 85 billion,” stated Europol.